Three Phoenix will compete in the NAIA National Championship Finals 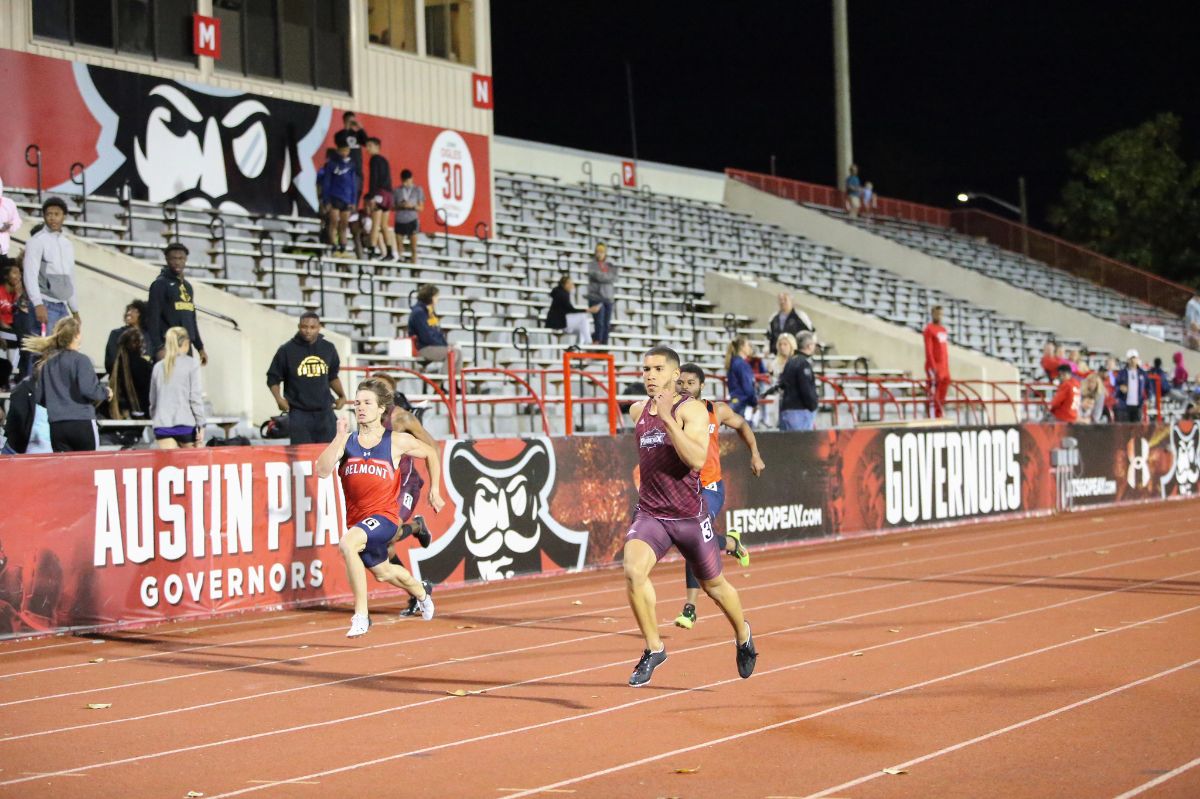 Tyler Williams qualified for the finals in the Men's 60 and 200 meter dash in the NAIA National Championship (Credit: Bob Tamboli)

BROOKINGS, SD,- Tyler Williams, Kanellar Carney, and Maria Bangala all marked their spots in the finals of the NAIA National Championship.

Kanellar Carney started it off hot for the Phoenix as she was able to place 1st in her heat and 3rd overall out of 29 runners in the Women’s 60- meter hurdles with a time of 8.78 seconds, with Carney placing 3rd she qualified for the finals.

Tyler Williams was able to place in the top five in the Men’s 60-meter dash by placing 1st in his heat and 5th overall out of 30 runners, with a time of 6.84 seconds. Williams continued to dominate for the Phoenix as he placed 3rd in his heat and 7th overall in the Men’s 200 meter with a time of 21.59 seconds. With placing in the top eight in both the 200- and 60-meter dash, Williams has qualified for the finals.

Kalea Barnett was the last to compete for the Phoenix as she placed 22nd in the Women’s weight throw with a distance of 15.13 meters.

The Phoenix will compete in the finals of the NAIA National Championship on Saturday, March 7th.