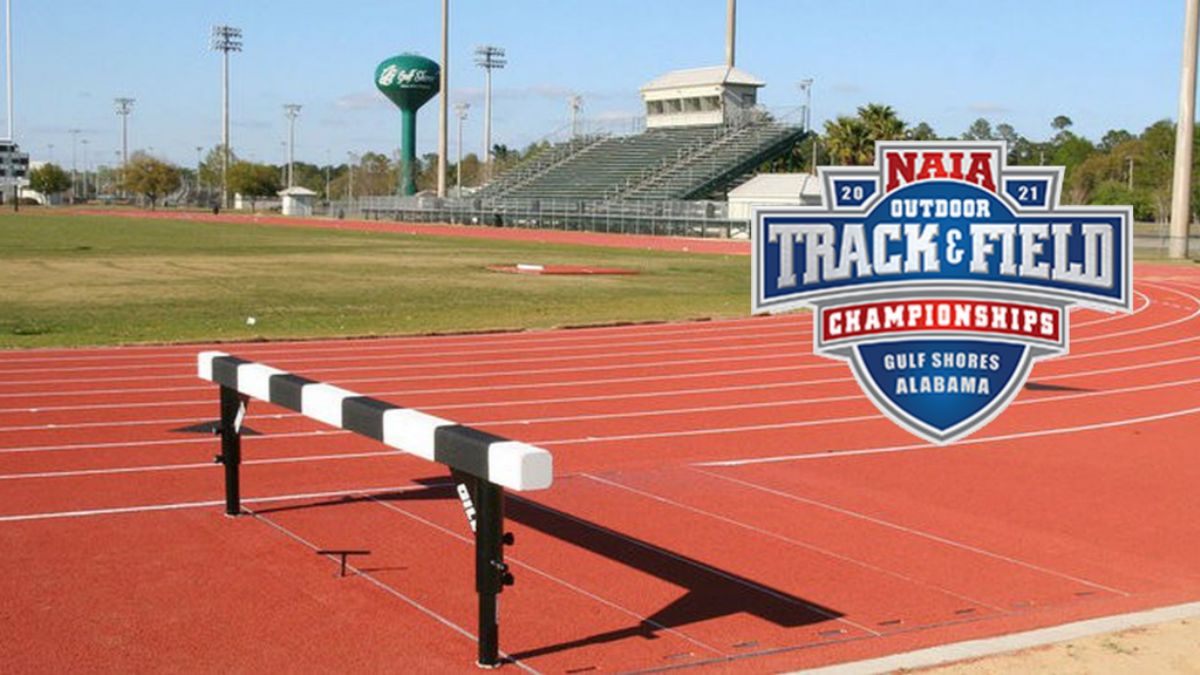 CLEVELAND, Tenn.--Cumberland University track and field team had a strong performance at the Lee University Last Chance Meet to try to push more athletes into the NAIA Outdoor Track and Field National Championships next week in Gulf Shores, Ala.

The 4x100 meter team of Dante Bertrand, Desmond Maclin, Jaylen Poole, and Tobi Oniyide posted a 41.21 seconds time to complete the event for fourth place. This was one full second faster than their mark at the Mid-South Conference Championships and enough to push the team to nationals.

Tobi Oniyide had a great showing along with 4x100 meter display individually on the 100 meter and 200 meter. Oniyide posted a fifth place finish with a time of 10.51 seconds, three tenths of a second faster than Mid-South Conference first place finish. That mark is the ninth fastest in the NAIA during outdoor competition this season. He finished just outside the Top-10 in the 200 meter with a time of 21.57.

Georget Pontillo took 10th place in the 800m, but it was against very tough competition marking the third best time in NAIA this season at 1:50.72 and to solidfy his spot at the National Championships. Pontillo took first in the event at the MSC Championships with a time of 1:56.09.

Jaylen Poole also registered a season best in the triple jump at 14.81m taking first place by a narrow margin. The jump pushes Poole into the "A" standards with the jump. Poole also took first in the MSC triple jump, but jumped nearly half a meter further at the Lee Last Chance Meet.

Desmond Maclin met "B" standards in the 100m with a season best time of 10.65. Maclin finished 10th in the event, but improved his time by two tenths of a second.

Phoenix head coach Mardy Scales will be taking at least these individuals and Sibanda Dumoluhle for the men and Sophiat Omizi and Sasha Petrova for the women to the National Championships from May 26-28.