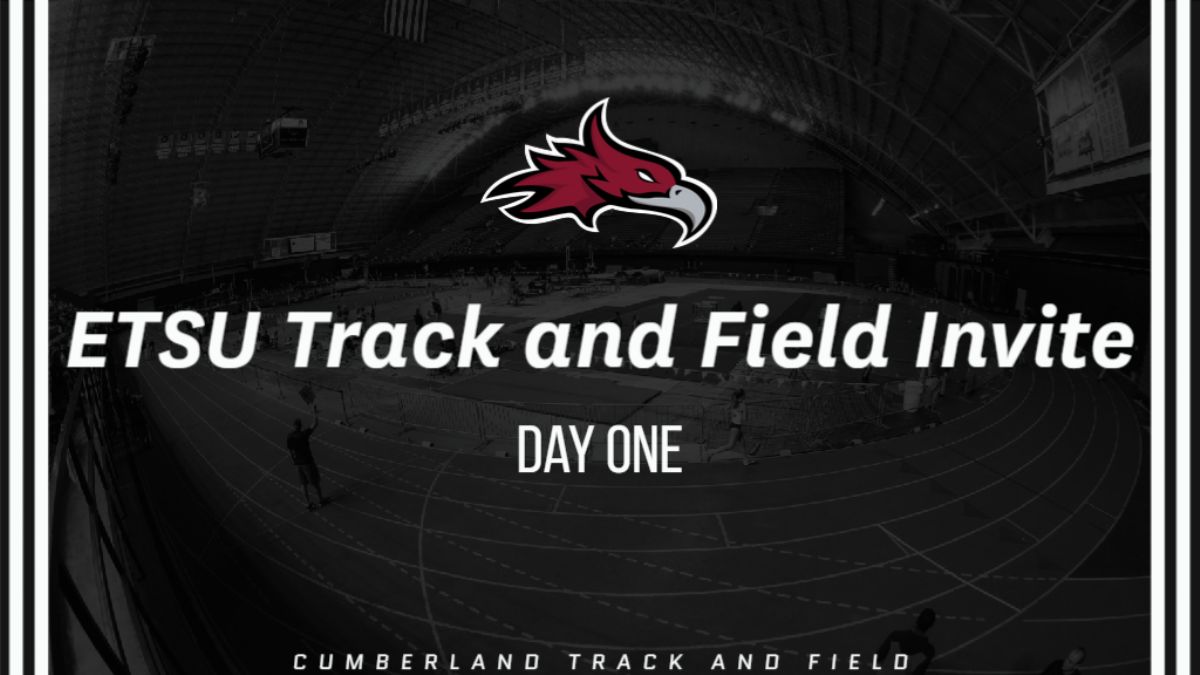 JOHNSON CITY, Tenn.-- Cumberland Men's and Women's Track and Field competed at the ETSU Track and Field Invitational. The Phoenix competed against teams from across the NCAA and NAIA in the event hosted by East Tennessee State.

For the men, Renaldo Savoury had an impressive finish in the 60-meter hurdles as he is seeded fourth in tomorrow's finals after a finishing time of 8.77 seconds. The finals for the event start tomorrow at 3:15 p.m. CST.

In the men's 400m final Trevon Sanders put up a great time of 50.65 seconds in the race to finish fifth overall. Joel Barlow put up an impressive performance in the 5000m run with a time of 15:59.87, good for fourth place.