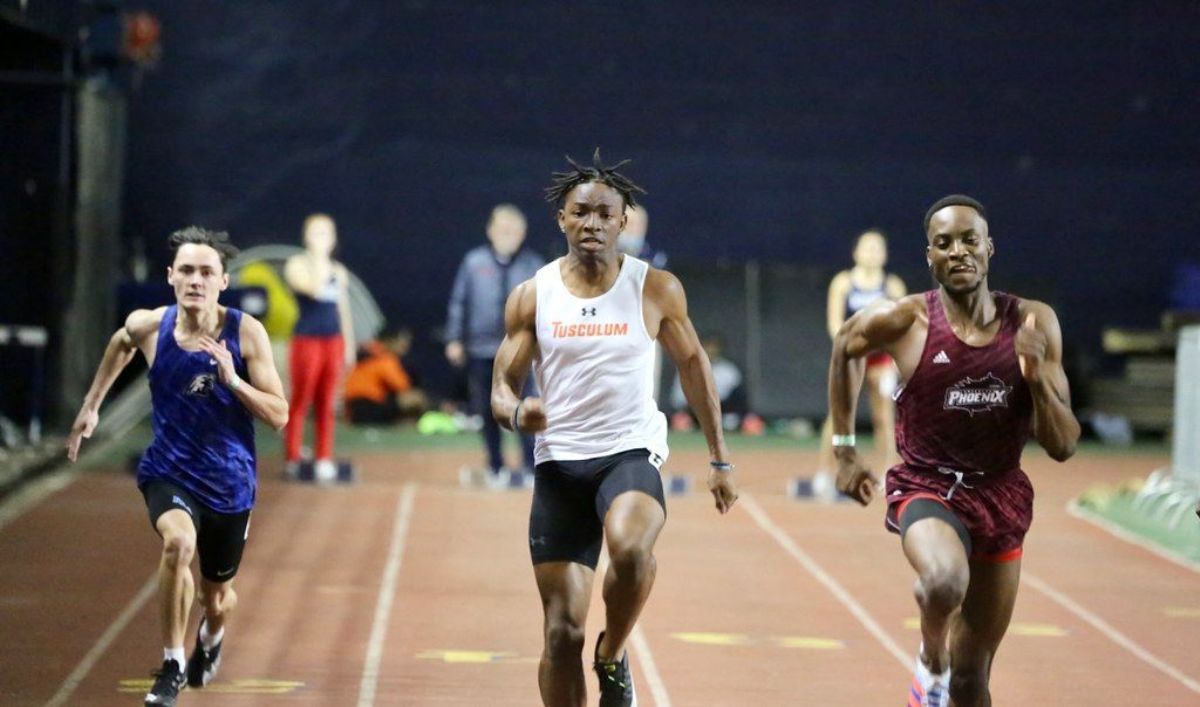 LOUISVILLE, KY.-- Cumberland Men's and Women's Track and Field competed in the Bellarmine Open on Friday and posted several impressive finishes. One of those impressive performances was Sibanda Dumoluhle, who took home two first-place finishes.

Ronald Ndlovu took home second place in the long jump with a finishing distance of 6.88m. Ndlovu already qualified for nationals with "A" Standards for his 7.14-meter jump at the Ed Temple invitational. The 400m relay team of Dante Bertrand, Hollis Edwards Jr., Trevon Sanders, and Tobi Oniyide finished third overall with a time of 3:39.05.

For the women, Alana Mack finished third in the long jump with a distance of 5.49m. Notching the other top-five finish for the women was N'Dia Metcalf, who finished fifth with a triple jump distance of 10.11m.

The Phoenix take the track on Friday, Jan. 28 at the Tiger Paw invite from Campbellsville, Ky.