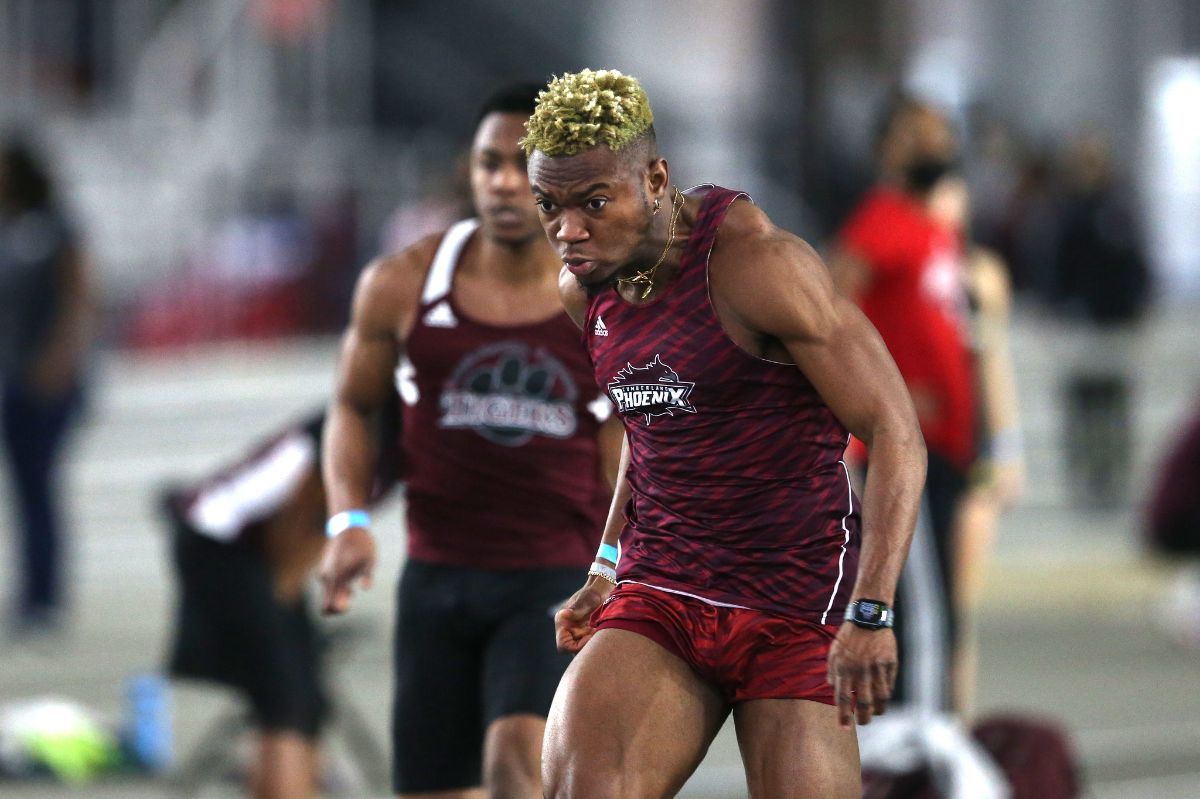 LOUISVILLE, Ky.-- The Cumberland University men's indoor track & field team holds the top spot after day one at the Mid-South Conference Championships. The Phoenix tallied 47.5 team points in day one.

Dumoluhle Sibanda won gold after winning the MSC Championship in the long jump with a distance of 7.25m. This was the fifth best jump in the NAIA this season automatically qualified him for the national tournament with A standards.

Trevon Sanders finished second in the MSC Indoor Men's 600m run finals with a time of 1:19.16. This time qualified Sanders for the NAIA national tournament with A standards being the fourth fastest time in the country this season.

In the Men's 60m dash Tobi Oniyide had the second fastest time of 6.88s qualifying him for the 60m dash finals.