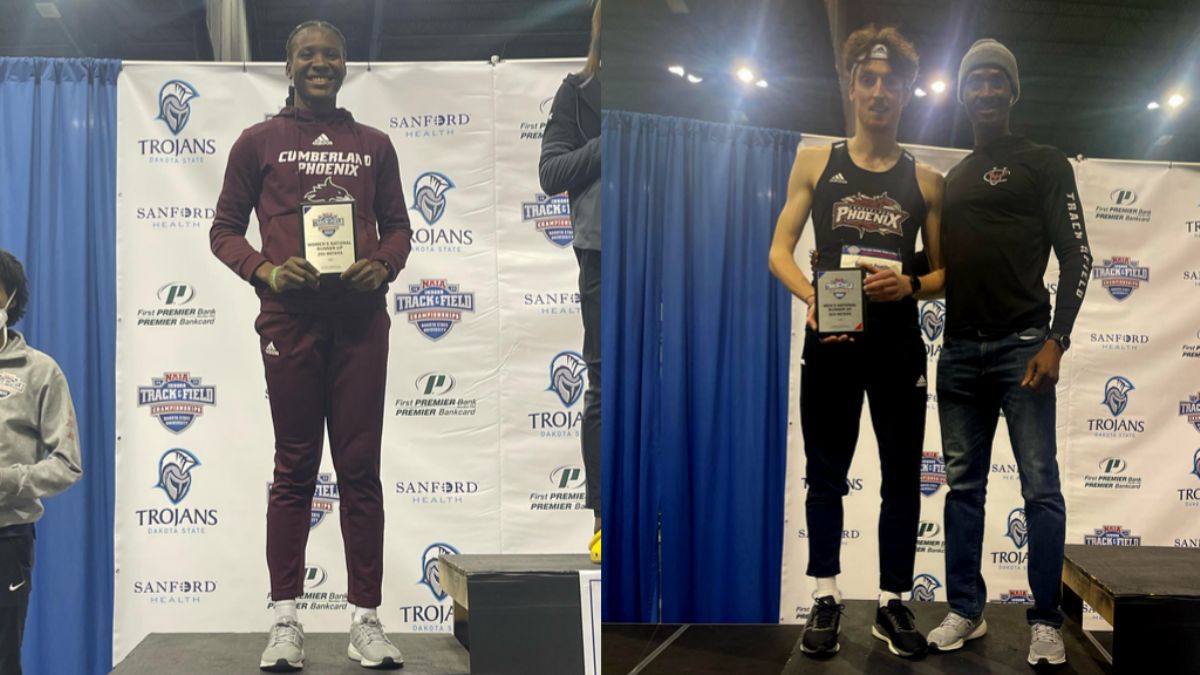 Sibanda Dumoluhle was set to compete in triple jump today, but did not compete.

On the men's side, Oklahoma City claimed the national title for the first time ever. Indiana Tech finished in second and Indiana Wesleyan took third place.

Indiana Tech won their second straight Indoor title for the women. William Carey finished as the runner-up for the third year in a row and Concordia (Neb.) took third.