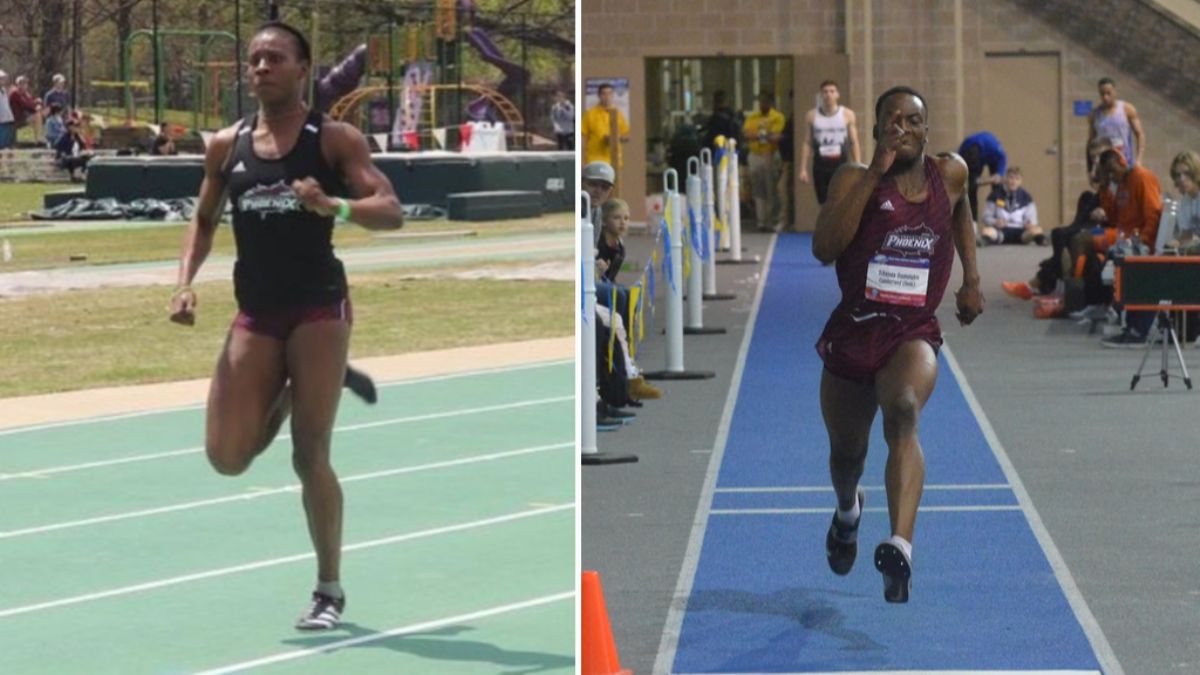 For the men, Sibanda Dumoluhle had the furthest triple jump in the NAIA this season with a jump of 15.35m, qualifying him for nationals with NAIA "A" standards. Jaylen Poole finished in sixth place in the event with a jump of 14.30m, just .05m shy of hitting NAIA " B" Standards. Dumoluhle also finished sixth in the 110m hurdles, while Renaldo Savoury finished 11th with a time of 16.31s. Tobi Iniyide finished in 22nd in the 100m dash with an 11.12s finishing time.

Trevon Sanders and Georget Pontillo finished first and second in the 800m with times of 1:50.61 and 1:52.36 which qualifies them both for nationals with "A" Standards. Denis Kiplagat took home a first-place finish in the 3000m steeplechase with a time of 9:35.91. Kiplagat's time is just under four seconds shy of qualifying him for nationals with NAIA "B" Standards. The 4x100m relay team of Renaldo Savoury, Tobi Oniyide, Sibanda Dumoluhle, and Ronald Ndlovu finished fourth overall with a time of 42.07s.

Alana Mack finished 8th in the event with a finishing time of 12.43s. Daveina Watson finished seventh in the shot put with a 13.47 throwing distance. Watson was .08m shy of her furthest throw this season although she has already qualified for nationals with NAIA "A" standards for her 13.55m throw at the UAB Spring Invitational. India Mastin and Hope Britt finished 14th and 15th in the 800m run with times of 2:34.24 and 2:41.66, respectively.

Cumberland gets back on the track next Friday, April 16, at the Life U Open from Marietta Georgia.