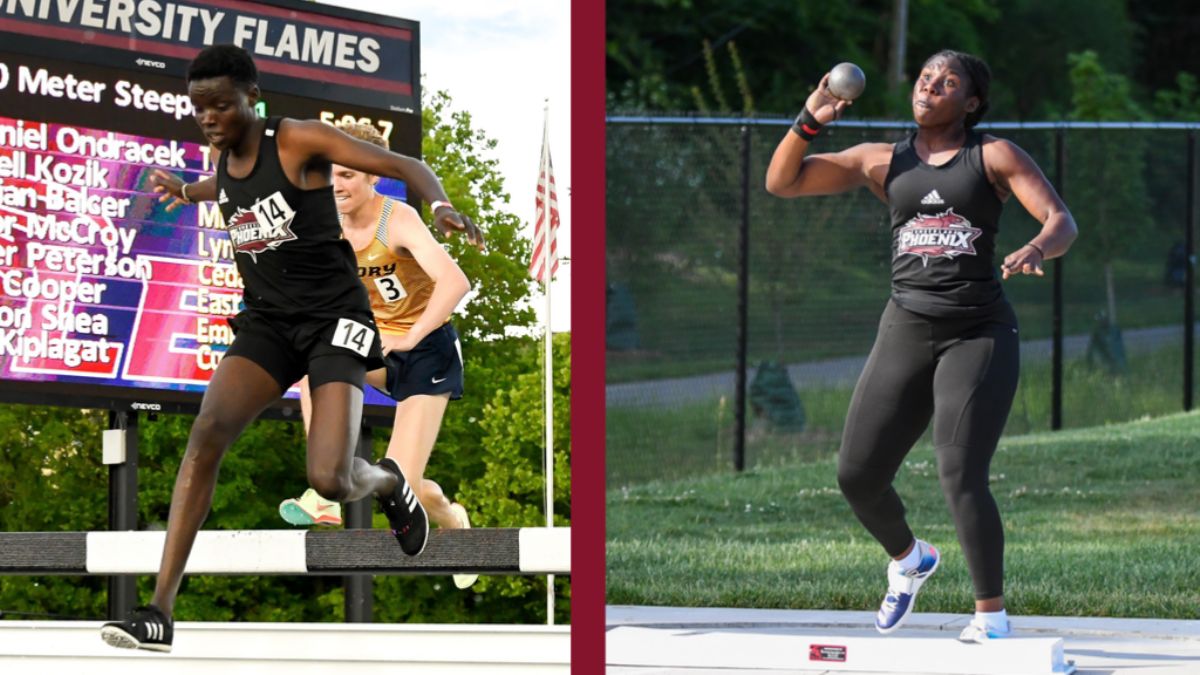 Sibanda Dumoluhle finished eighth in the Long Jump with a season-best distance of 7.14m, Camryn Jacobs finished 19th place with a distance of 6.80m.

For the women, Praise Idamadudu finished first in the Women's 400m Dash with a time of 52.51s for a new facility record at Lee University. She already earned NAIA "A" standards earlier in the year with an NAIA best time of 52.27s.

The NAIA Outdoor Championships will take place May 25-27 in Gulf Shores, Alabama. All runners who met NAIA "A" standards automatically qualify for the national tournament.