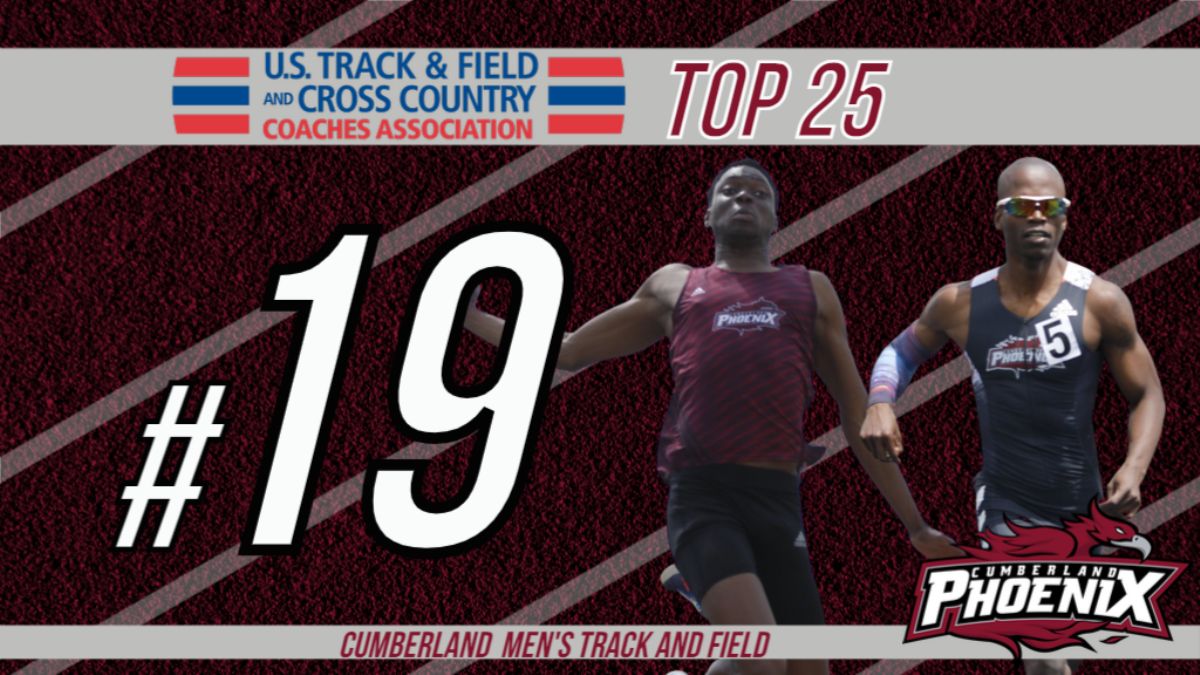 The Phoenix received 139.83 points in the eighth outdoor ratings of the 2022 campaign. The first week the Phoenix were ranked 89th in the rating and have consistently found themselves in the Top 25 as of late. Life University is the only other Mid-South Conference team ranked in the ratings at No. 3.

The men have accumulated four Mid-South Conference Track and Field Athletes of the Week up to this point.

The NAIA Outdoor Championships will take place May 25-27 in Gulf Shores, Alabama. All runners who met NAIA "A" standards automatically qualify for the national tournament. The official qualifiers list will be announced Friday, May 20.