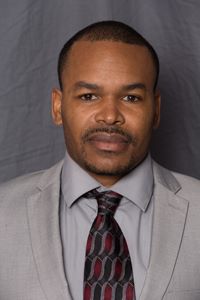 Seven-time NCAA All-American Mardy Scales was named head coach for track and field at Cumberland by Director of Athletics Ron Pavan. Cumberland is set to begin competition during the 2016-17 academic year. Scales will be enterning his fourth season as head coach.