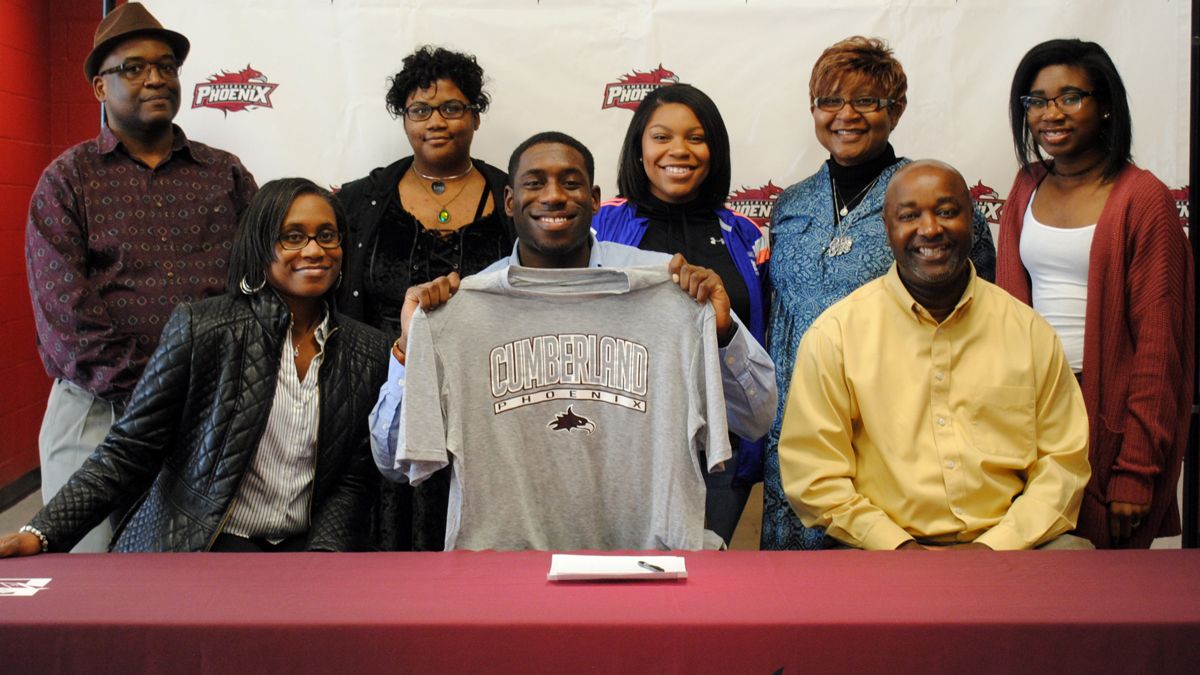 Davis has lettered in basketball and track and field at Columbia Central High School. He has served as Student Body Vice President as a senior and Student Council Treasurer as a freshman and junior. He has also been a member of the Honor Roll and the National Honor Society all four years at CCHS. He is the son of Orlando and Deborah Davis-Cox.