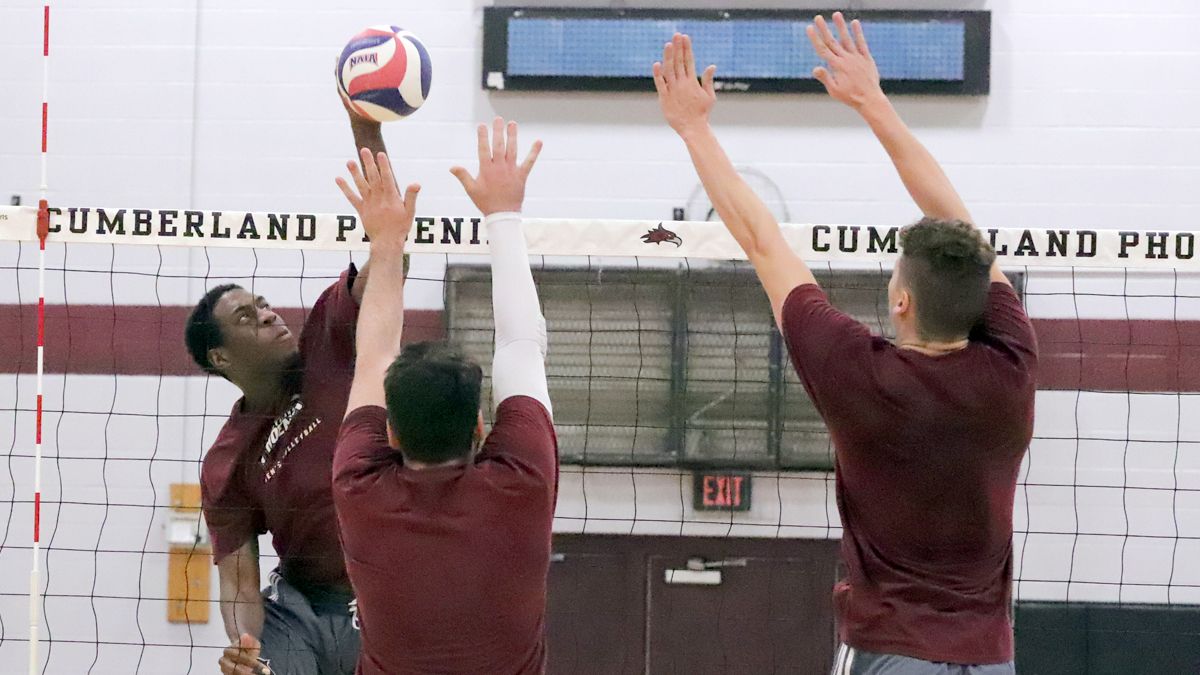 First-year head coach Scott Barbe has 11 players for the team’s inaugural season, which begins this weekend in the Off the Block Grow the Game Challenge at Dallas Floyd Phoenix Arena.