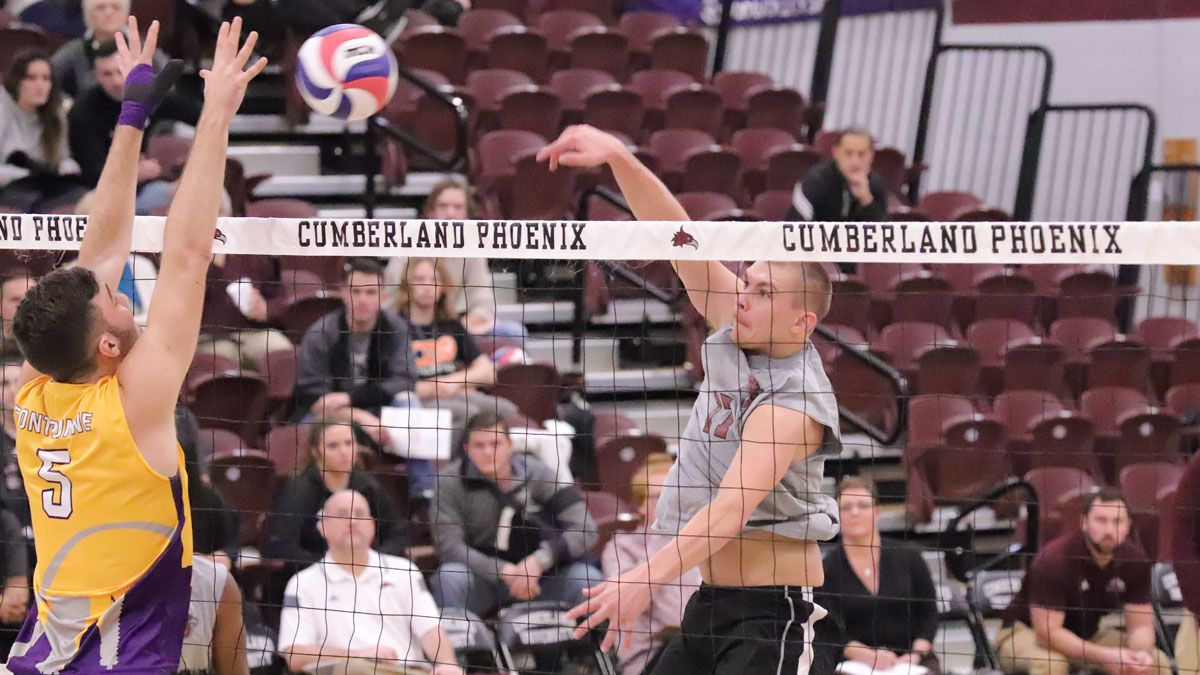 The Phoenix travel to Bluefield College this Wednesday for a 5 p.m. CT match before returning home February 26 and 27 for outings against Campbellsville University and Midway University.