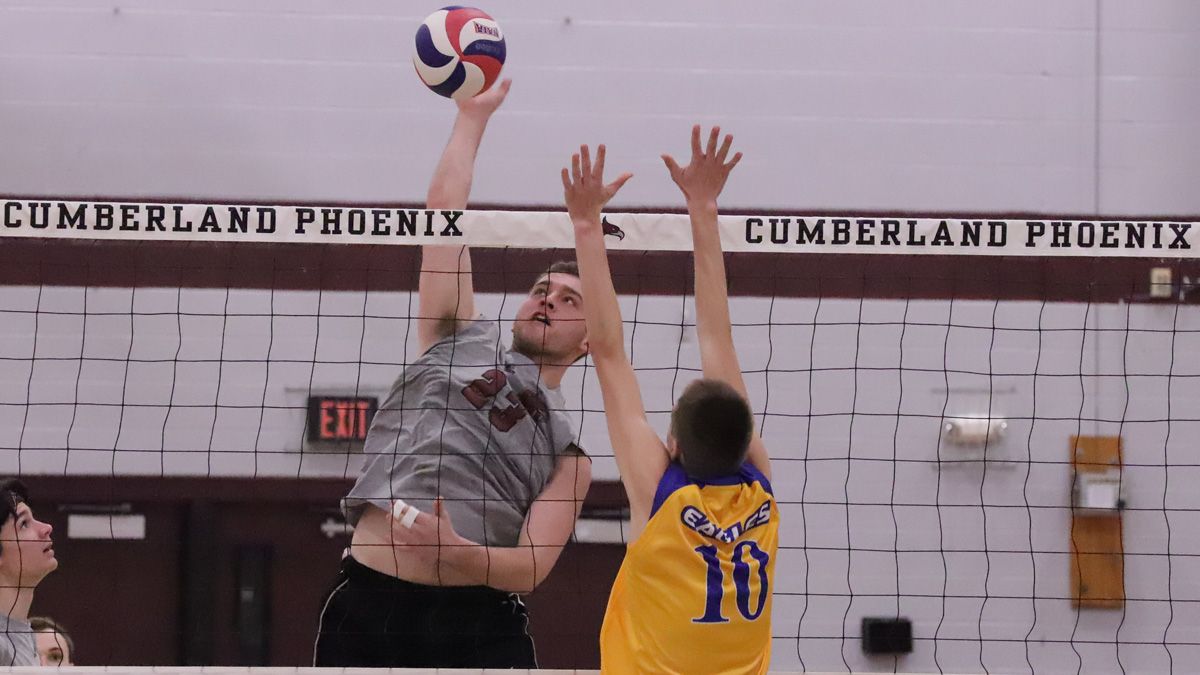 Midway tallied more errors (18) than kills (11) in the match and no player totaled more than four kills for the Eagles.

Chambers collected a pair of kills, Lester posted one and Stephan Davis and Lester combined for a block and a 7-1 CU lead in the opening set. Chambers and Lester tallied a kill apiece and Pierce and Lester posted a block, extending the advantage to 12-4.

Arthur Amorim recorded a pair of kills and Davis and Acevedo Reyes added one each for a 20-7 CU lead. Two errors by the Eagles along with a block by Lester and a kill from Pierce ended the set, 25-9.

Four different players scored for the Phoenix before two kills by Acevedo Reyes put CU in front, 8-5, in the second set. Acevedo Reyes and Amorim each collected kills and the two combined for a block and a 13-6 advantage.

Chambers registered four kills over an eight-point stretch before blocks by Pierce and Lester and a solo block from Lester, who tallied the final kill to finish the set, 25-10.

Acevedo Reyes tallied three kills in the last six points, including the final one, in a 25-14 set win.

Cumberland plays at Lincoln Memorial on Friday at 6 p.m.