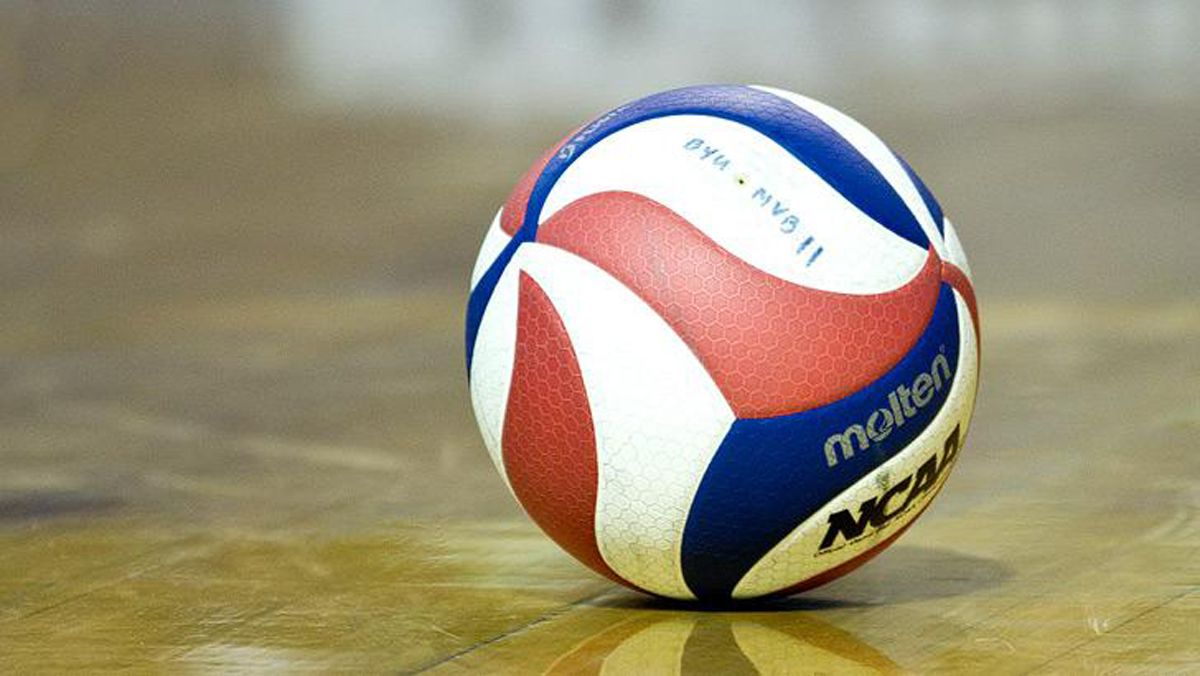 The Phoenix (9-23, 7-5) got four kills apiece from Arthur Amorim and Mason Chambers and Brian Hogg collected nine digs. Rafael Cruz paced the Tigers (17-7, 11-2) with 13 kills and Jeremy Hernandez handed out 21 assists for the home team.

Two kills by Chambers and one from Stephan Davis gave Cumberland a 6-4 edge in the first set and a spike by Angel Acevedo Reyes made it 8-6 CU, but the Tigers scored six of the next seven points behind two kills from Max Stotridge and one by Derek Roby.

The Phoenix pulled even at 15 with kills from Amorim and Christian Lester, only to see Campbellsville run off five straight points thanks to kills by Nils Kleinschmidt and Noah Henkel along with two CU errors. Cruz and Henkel added kills late in the set and Roby got the last one for a 25-19 Tigers win.

Amorim started the second set with a pair of kills and Chambers and Davis each posted spikes, but CU trailed thanks to two kills by Cruz and blocks by Cruz and Kleinschmidt and Jason Camacho Kleinschmidt. Three Campbellsville errors and a kill from Jordan Pierce tied the set at nine before a solo block by Kleinschmidt, a kill from Cruz and a block by Camacho and Henkel made it 12-9 Tigers.

Amorim and Chambers posted a kill to open the third set and Amorim and Lester netted kills before another spike by Acevedo Reyes evened the set at eight. Lester registered a kill, but a service ace and a kill from Cruz and a block by Henkel and Roby made it 15-12 Campbellsville.

The Tigers extended the lead to 17-12 and kills by Cruz, Roby and Stotridge stretched the advantage to 21-13. Acevedo Reyes and Davis collected spikes for CU, but Kleinschmidt tallied the final two points for the Tigers, 25-16.