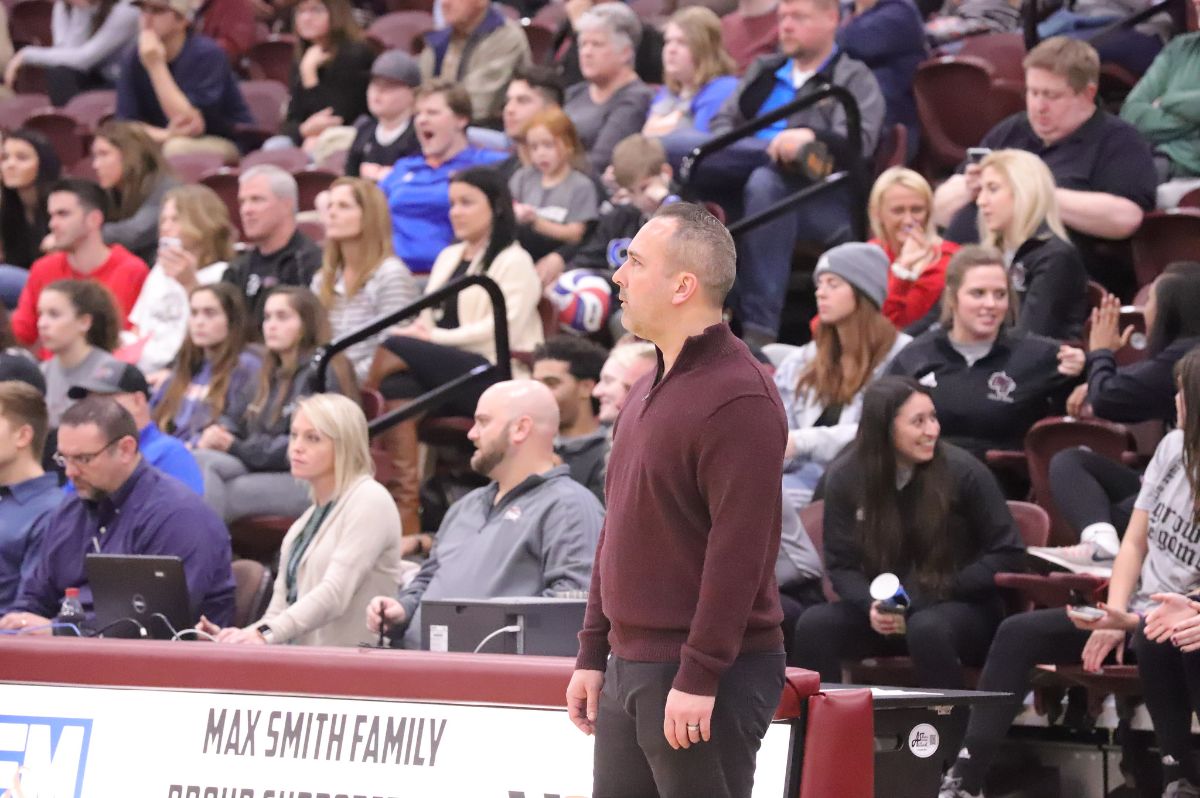 The Phoenix begin the season with four outings in the Phoenix Men's Volleyball Classic at home January 18-19, taking on Indiana Tech, Missouri Valley College, Judson and Lourdes. The classic will feature 12 matches held at the Dallas Floyd Phoenix Arena in this six-team event.

Cumberland plays Milligan College at home before traveling to Marshall, Missouri to take part in the Viking Invitational on Jan. 24-25. The squad has matches against Park University, Missouri Baptist, Lincoln College and Ottawa University. The next weekend the team travels to Bowling Green, Kentucky as a part of the Mid-South Conference Invitational.

The squad returns home for a tri-match with Lawrence Technological and Aquinas College on March 7th before continuing Mid-South play against Warner, Life and Webber International on March 13-14 at Campbellsville.

The team travels to Cedar Rapids, Iowa for one final tournament before entering postseason play. They will take on Viterbo, William Penn and Mount Mercy in Mustang Classic on March 28-29.

The Mid-South Conference Championships are set for April 2-4 in Bowling Green, Ky., and the NAIA National Tournament takes place on April 17-18 in Des Moines, Iowa.