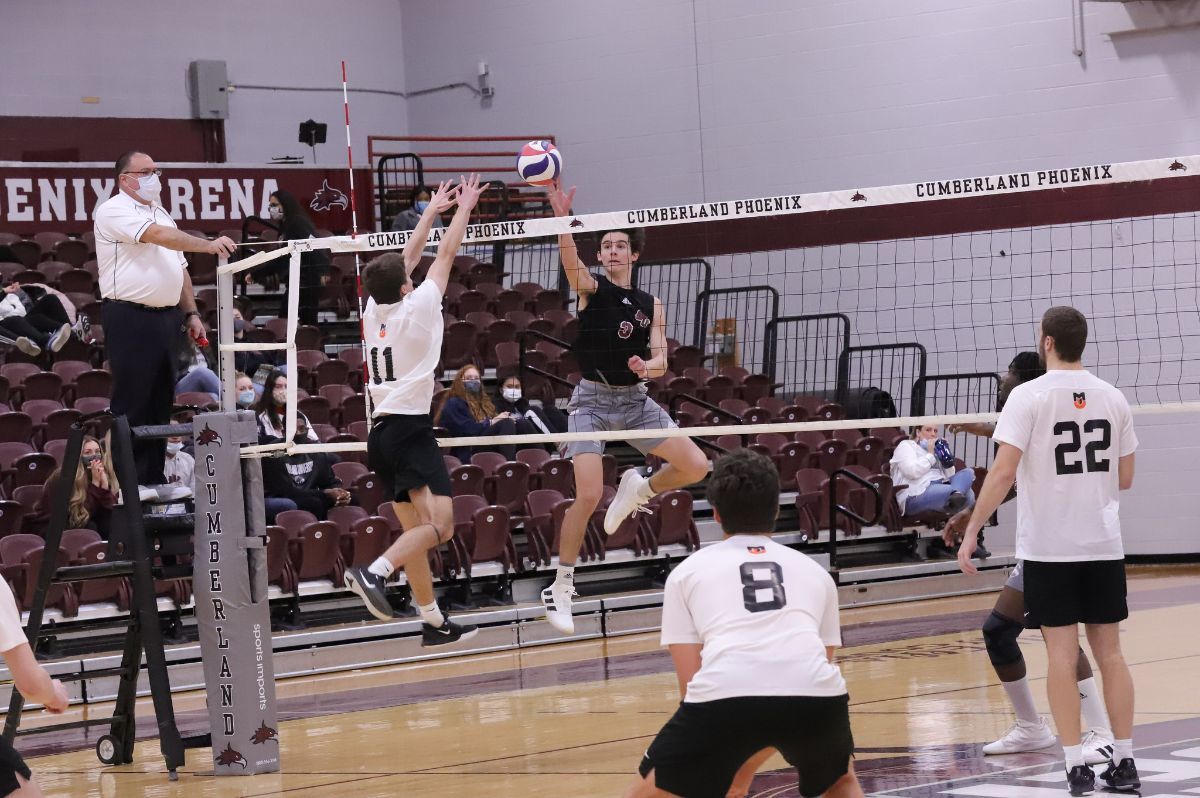 Christian Lester led the Phoenix in kills with 19, with Luka Illic following behind with 10. Jordan Pierce played spectacular by recording 42 assists. Caleb Ginnings was able to tally in 12 digs for the Phoenix.

In set one the Phoenix were able to jump to a 7-3 lead over the Tigers, coming from an ace by Lester and a kill by Mason Chambers. The Tigers were able to rally back and tie the game up at 13, due to a solo kill by Campbellsville’s Ramon Matos and Jakob Zum Kolk. A kill by Illic and a pair of errors by the Tigers, put the Phoenix ahead, 19-16. An ace by the Tigers and a kill by Campbellsville’s Rafael Cruz, put the game in the Tigers hands to win the set, 25-23.

The second set was filled with errors by both teams to put the score tied at six. The Phoenix were able to go on a 6-0 run coming off a pair of aces by Lester, and a kill by Austin Smalley, putting the score at 17-12, Phoenix lead. The Tigers were able to rally back and tie the game at 21, coming from a pair of kills by Max Stotridge. Lester was able to find an opening in the Tigers defense to put the Phoenix victorious in set two, 25-22.

Set four was very back-and-forth as the score was quickly tied at five. After three Monster kills by Illic, all assisted by Pierce, the Phoenix took an 11-10 lead. The Tigers were able to go on a 4-0 run, coming from a kill by Matos. Campbellsville was able to take control over the set as a pair of kills by Jose Viera ended the match, 25-19.

A kill by Lester and Runyard started out the final set but was quickly followed up by a pair of kills by Viera, putting the score at 4-4. A handful of errors by the Phoenix allowed the Tigers to go on a 7-0 run to put the score at 12-5. The Tigers were able to finish out the set with a kill by Cruz, winning the match, 3-2.

The Phoenix will remain at home to face Siena Heights and William Penn on Friday, March 5th at 3 P.M. and 5 P.M.