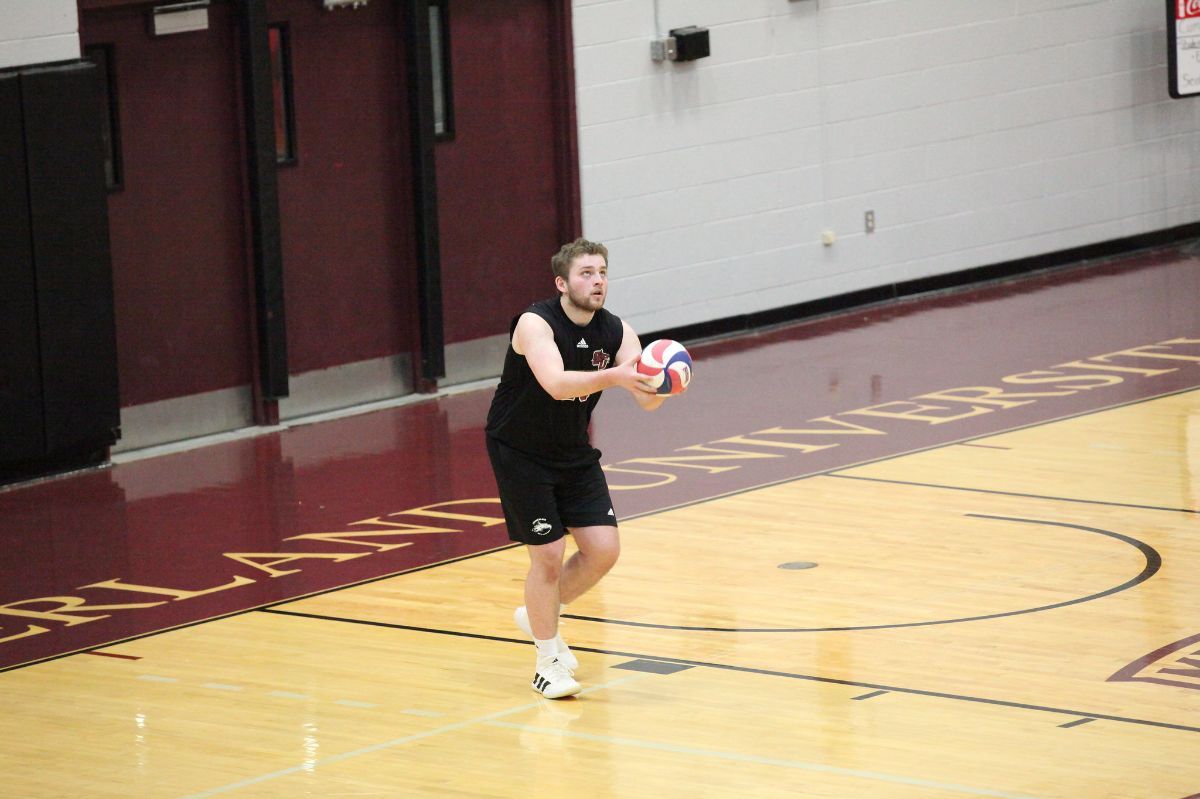 LEBANON, TENN.- The Phoenix were able to win the battle of the birds, by defeating the Midway Eagles, 3-1

Christian Lester led the Phoenix in kills with 13, while Jordan Pierce recorded 24 assists, and Caleb Ginnings tallied in 16 digs.

Set four was very back-and-forth for each team, until a pair of kills by Lester put the Phoenix ahead, 6-4. The Phoenix went on a 5-0 run, coming from multiple errors by the Eagles and a kill by Chambers, putting Cumberland ahead, 13-7. A pair of aces by Lester, started another 5-0 run for the Phoenix, putting them ahead, 20-12. The Eagles started to rally back with a pair of kills by Adrian Constant, but a final kill by Chambers, put Cumberland victorious of the match, 3-1

The Phoenix will be back on the road to face No. 14 Life University on Monday, March 22nd in Marietta, Georgia at 1 P.M.