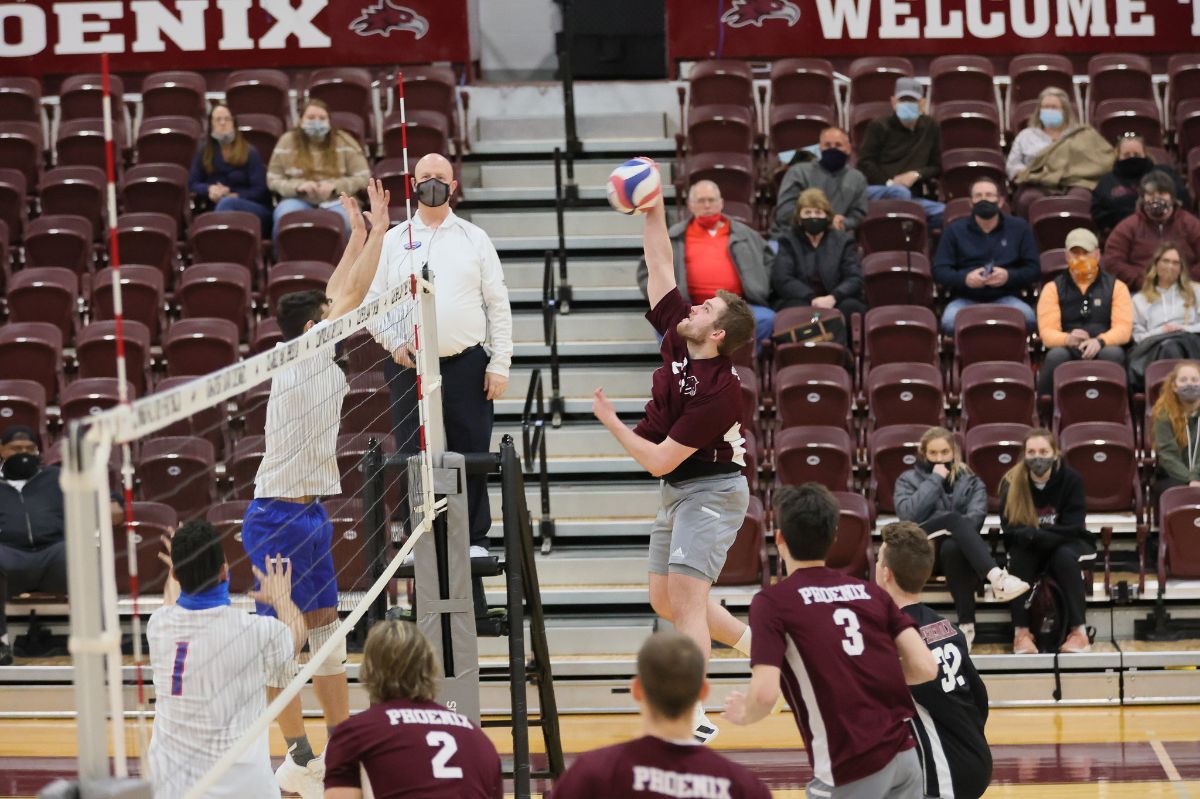 Christian Lester led the Phoenix in kills with 11 while Tyler Sturzoiu followed behind with 10. Jordan Pierce was able to record 35 assists for the Phoenix.

Just like the previous sets the Phoenix jumped to a 8-2 lead, coming from a handful of kills by Lester, and Austin Runyard. A pair of kills by Pierce and Sturzoiu continued to increase the Phoenix lead to 15-6. The Phoenix were able to finish out the set, finishing the match winning 25-13. The Phoenix defeated the Bears in a clean sweep, 3-0.

The Phoenix will be back on the road to face against Midway University on Tuesday, March 30th at 4 P.M.