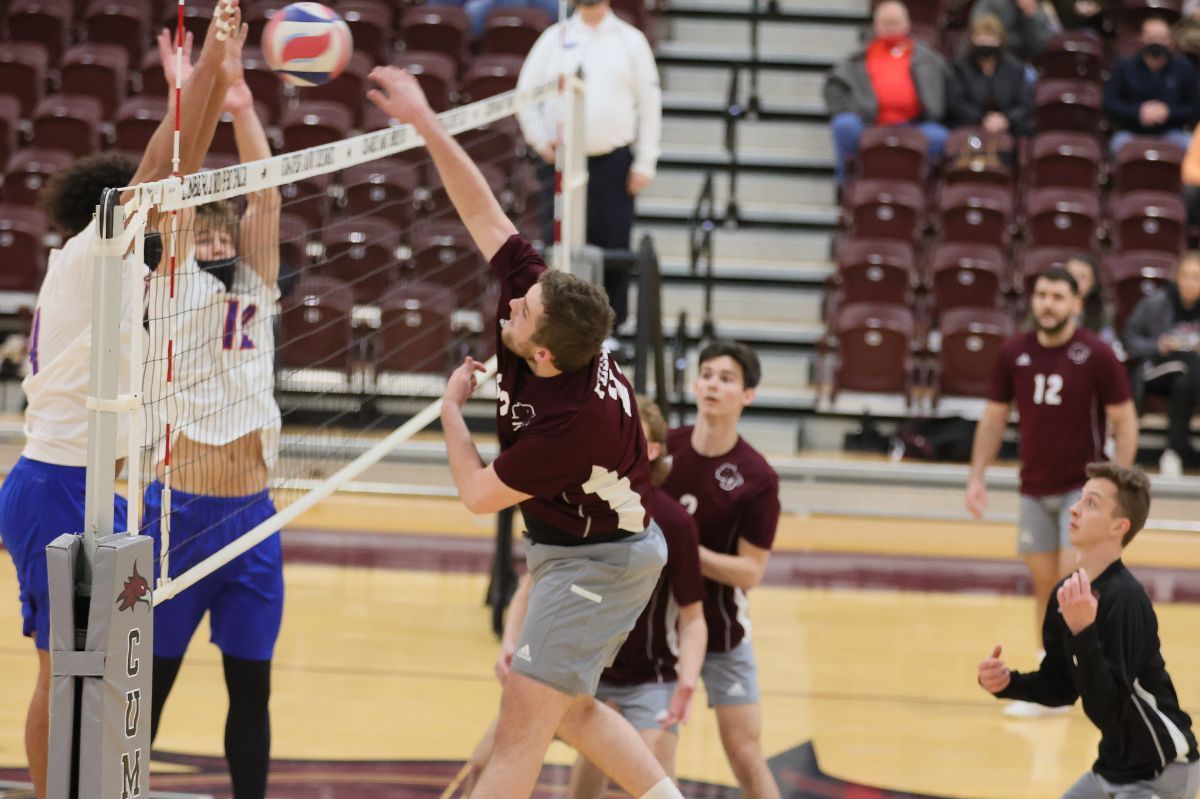 MIDWAY, Ky.- The Phoenix were able to comeback being down two sets, to defeat the Midway Eagles, 3-2.

Christian Lester led the Phoenix in kills with 21, while Jordan Pierce tallied in 47 assists.

The Phoenix jumped to a 7-1 lead over the Eagles coming off of an ace by Mason Chambers, and Jaycob Holgreen, along with kills by Luka Ilic and Lester. The Phoenix continued to dominate the court as they increased their lead to 15-7, coming from kills by Lester, Chambers, and Austin Smalley. A pair of kills by Lester and a solo by Chambers put the Phoenix ahead of set one, 25-18.

The Phoenix jumped to a 5-2 lead in the start of set five, coming from a pair of kills by Lester and a solo by Codville Rogers. Kills by Lester, Rogers, and Tyler Sturzoiu continued to increase the lead for the Phoenix to 11-8. An ace and kill by Lester put the Phoenix winners of the set, while winning the match, 3-2.

The Phoenix will continue on the road as they will be traveling to Georgetown, Kentucky to face Georgetown college on Thursday, April 1st at 4 P.M.