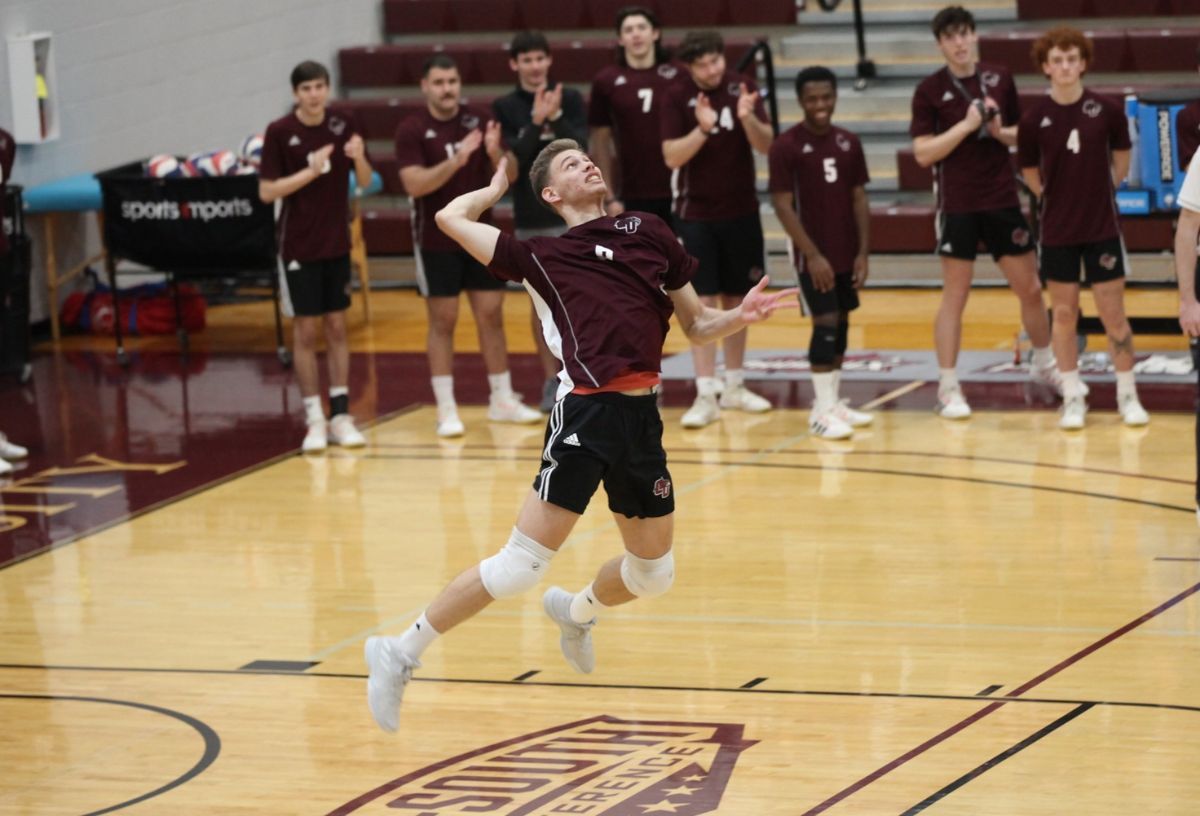 The two teams opened the first set trading points back and forth, with neither team gaining an edge. After the first 13 points, CU trailed the Tigers 7-6. Cumberland hung in there and tied the match up 12-12 after a big swing from Austin Smalley. After that point, the match swung in Georgetown's direction and the Tigers went on a 13-4 run to claim the first set 25-16.

Cumberland put forth their best effort of the day in the third set. The Phoenix wasted no time as they jumped out to a 6-3 lead following a kill from Griffen Newby. The Tigers rallied back from the early deficit to take a 10-9 lead. Cumberland hung around in the match but was unable to retake the lead as they fell 25-21 in the third set and 3-0 in the match.

Luka Ilic led the Phoenix with seven kills and a .211 attack percentage over three sets. Jordan Pierce once again finds himself as the team leader in assists with 20 total. Caleb Ginnings led the team with five digs over the course of the match.

Cumberland is back on the court in another Mid-South match on the road against Thomas More University on Feb. 5 at noon.