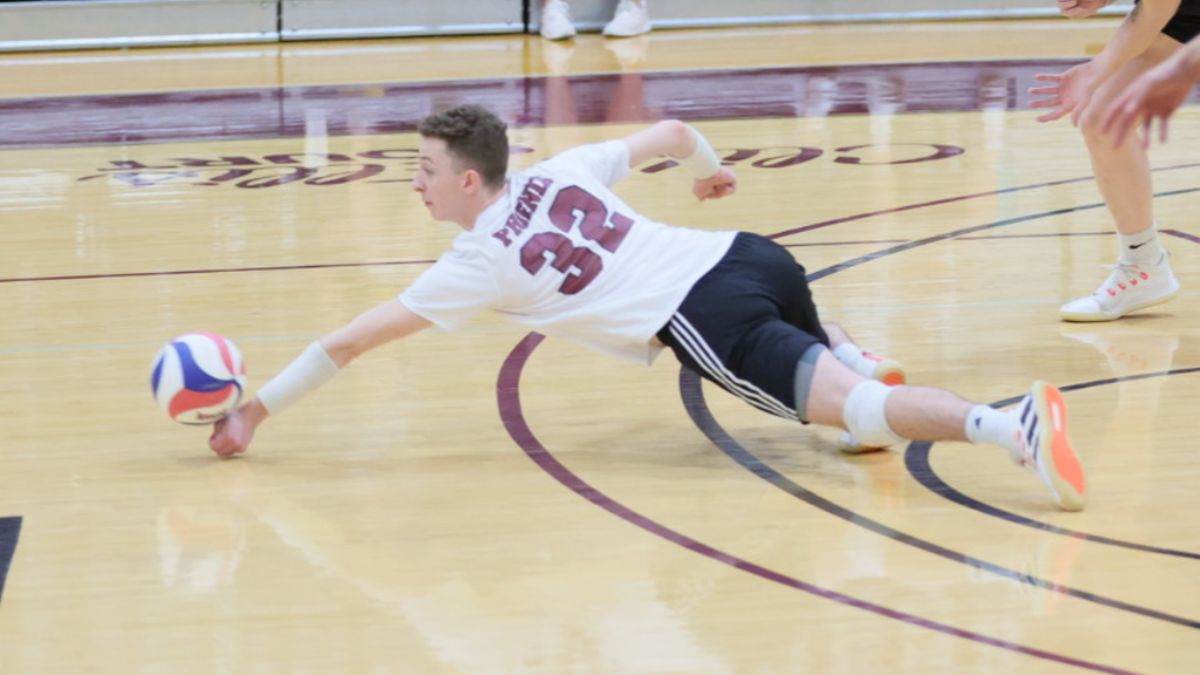 Cumberland (9-13, 4-5 MSC) struggled with errors posting 18 attack errors with 27 kills for a hit percentage of .129 and had 13 service errors. Griffin Newby led the team in kills with eight while Codville Rogers posted six with a hit percentage of .455. Jordan Pierce finished with 24 assists amd three aces and libero Caled Ginnings had six digs.

The first set started back and forth to a 9-9 tie until Georgetown broke away waith a 5-0 run. Cumberland tried to close the gap in the first set, but they would only manage to get within four points as the Tigers took set one, 25-20.

Georgetown jumped on Cumberland quickly in the second set forcing  the Phoneix into a timeout trailing 5-2 after three Phoenix errors. Trailing 6-4, the Tigers went on an 8-3 run to get up 14-7 to control the set. Georgetown cruised to a 25-18 second set win.

Tied at 8-8 in the third set, Cumberland took their biggest lead of the game on a 5-0 run with three aces by Pierce. Georgetown responded with a 7-2 on five kills to tie the set at 15-15. Tied at 18-18, the Tigers closed it with a 7-1 run to sweep the game in straight sets.

Cumberland will be back at home for a quad match on Saturday taking on Cornerstone, Thomas More, and Maryville University.