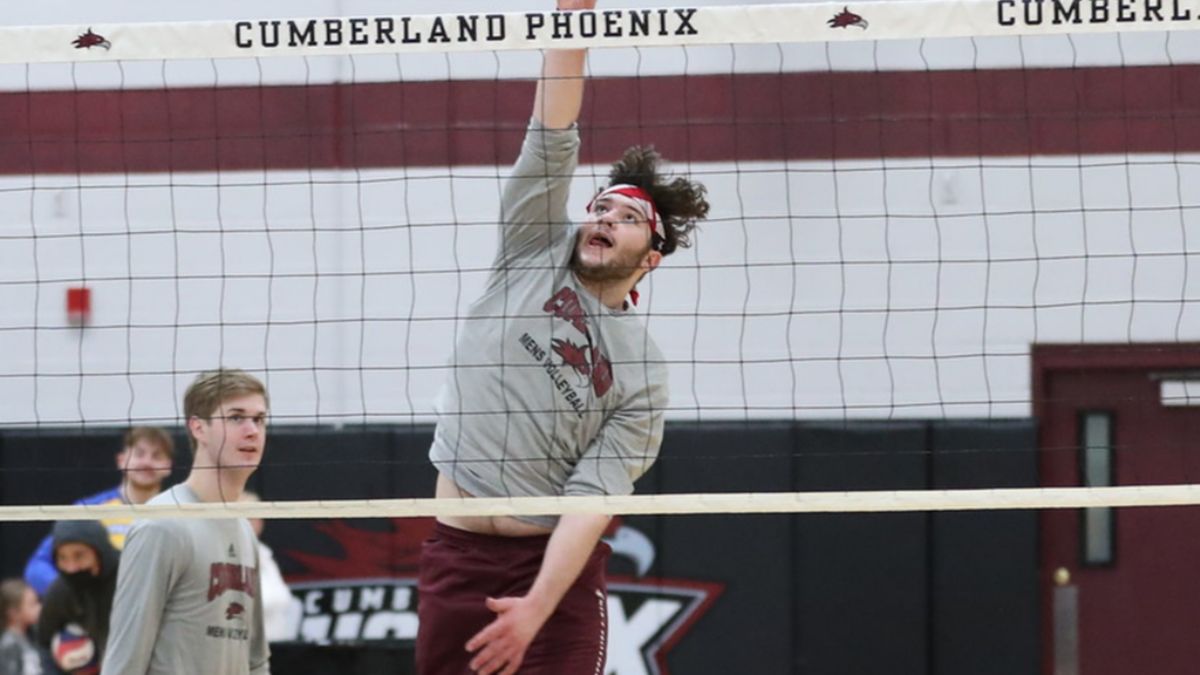 CAMPBELLSVILLE, Ky.--The Phoenix bounced back with two big wins over Reinhardt and Truett-McConnell to end the Mid-South Conference Pod hosted by Campbellsville.

Cumberland started the day with an early morning victory over Reinhardt in straight sets. The Phoenix played extremely well posting just 10 attack errors for a hit percentage of .472 in the match, a season-best. Cumberland also managed service errors notching just eight on the match.

The Phoenix pulled away early in the first set, getting up by four at 9-5. Cumberland held on to the four-point margin throughout the set until they scored back-to-back points for the final two points to win 25-20.

Much like the first set, Cumbeland pulled away early in the third set. Reinhardt rallied to tie the match at 13-13, but could never get the lead. Cumberland went on a 5-0 run from that point to deflate the Eagles and win the set 25-22.

The Phoenix dominated game two against Truett McConnel with their second 3-0 sweep of the day.

In the first set, Cumberland took control from the opening serve. The Phoenix had four different runs of four or more consecutive points in the first set en route to a 25-11 set win.

Cumberland trailed in the second set and got down by as much as five as three at 7-4 before turning it on with a 13-3 run to take over the set. The Phoenix would wind up with a 25-17 second set win.

The third set was the closest set of the match, but the Phoenix were in control of the entire set. CU jumped ahead 6-1 and never looked back. On match point, the Bears rattled off five straight points to make the score look closer than it was at 25-21.

CJ Freeman notched a match-high 10 kills on 12 attacks in the win. Pierce added 38 assists and Ginnings picked up 13 more digs.

Cumberland improves to 19-15 on the season and 9-7 in the Mid-South Conference with the two wins.

The Phoenix have just two matches left in the regular season this upcoming Thursday and Saturday at home.