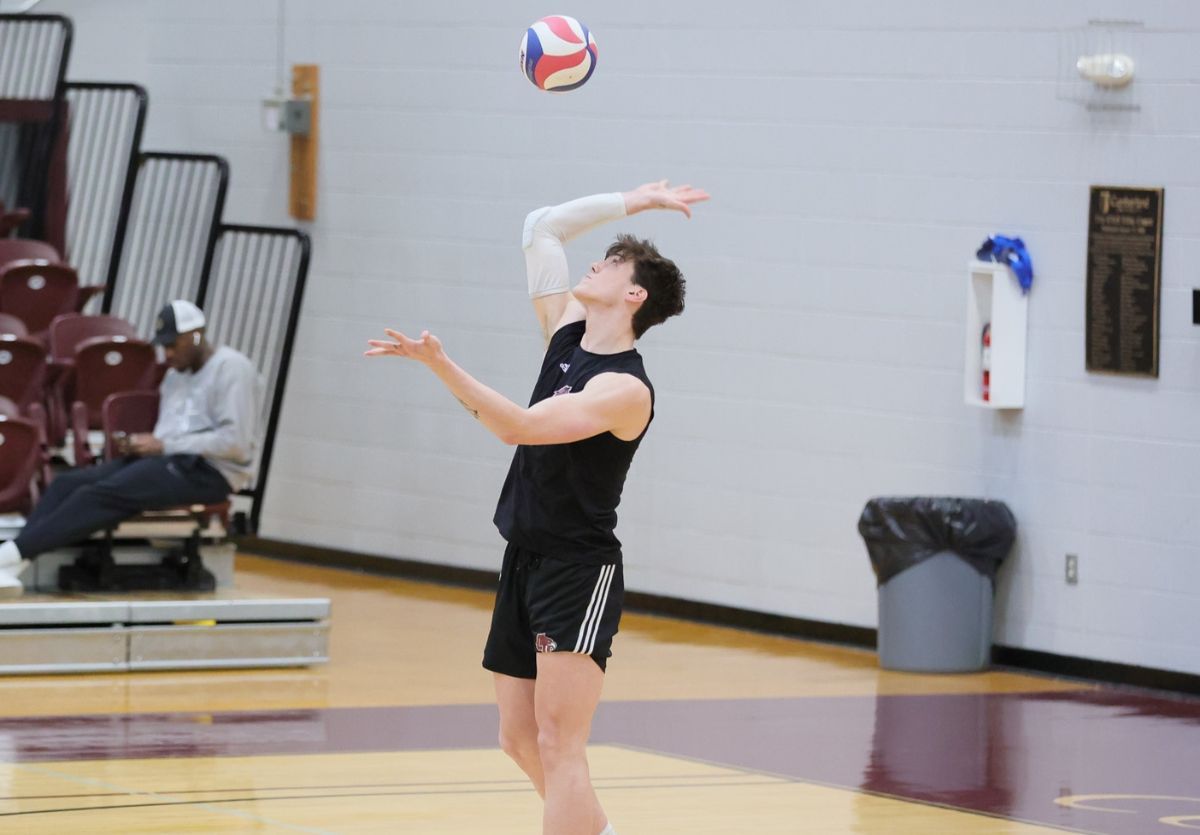 LEBANON, Tenn.-- Cumberland men's volleyball sweeps Bluefield College 3-0 in the regular-season finale at home. The win brings the Phoenix to 21 total wins on the season, the highest mark in program history.

Cumberland trailed Bluefield 5-2 after the first seven points of the first set but settled in as a team to take the lead 6-5 after a Caleb Ginnings service ace. The Phoenix then went on a 10-4 run to take a commanding 16-9 lead over the Rams late in the set. A series of errors and play on the attack by the Phoenix allowed them to cruise to a 25-12 set victory.

Bluefield and Cumberland played a back and forth game to start the second set as the two were knotted up at 4-4 after the first eight points. Errors by the Rams allowed the Phoenix to jump out to a 10-7 lead in the middle of the set. After a series of two service aces by Luka Ilic and two kills by Griffen Newby, the Phoenix established a 19-10 lead late in the set. CU went on to win 25-17 after a service error by BC to take set two.

Cumberland recorded ten more kills than Bluefield in the match with a total of 26-16. The Phoenix did not have a great day in terms of attack percentage totaling a .146 overall, topping the Rams -.186. Defensively, the Phoenix had 38 digs throughout the match, topping the Rams 25.

Leading the way for the Phoenix in kills was Griffen Newby, tallying eight kills to go along with a .375 attack percentage. Christian Lester was not far behind with seven kills and a .267 attack percentage. Jordan Pierce continues to put up assists with 19 in the match to lead the team. Caleb Ginnings had a busy day with 16 digs over three sets.

The win ends Cumberland's regular season, and they now advance to Bowling Green to play in the Mid-South Conference tournament.