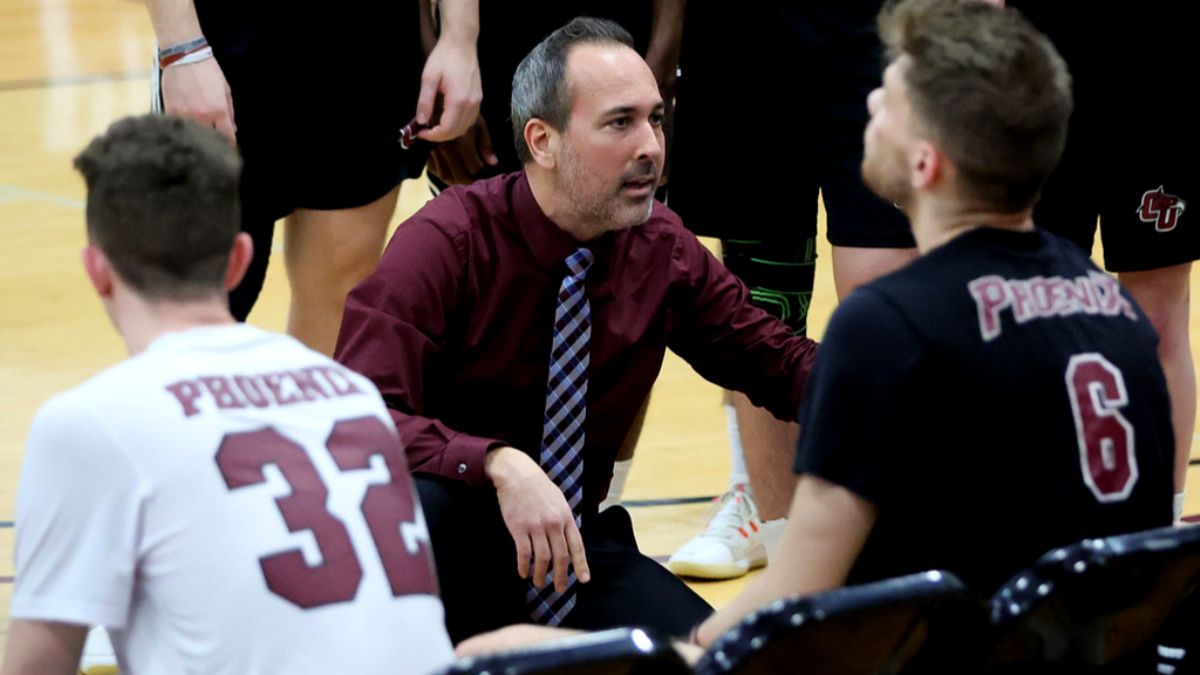 Barbe started the men's program back in 2018 and has led the team for the past four seasons. He has put together a 54-66 record with his best season coming this past year with a 21-16 record.

The 2022 club was the best in school-history posting their first 20+ win season. Caleb Ginnings earned Mid-South Conference Defensive Player of the Year while finishing second in the NAIA in digs. Jordan Pierce was named Second Team All-Mid-South finishing seventh nationally in assists. The Phoenix finished the season Top-5 in 10 statistical categories in the NAIA.

Barbe has served as the Mid-South Conference Men's Volleyball Sports Chair for the last three season of his tenure at Cumberland.

"Scott has been at Cumberland for the past 5 years and started the men's volleyball program," Director of Athletics Ron Pavan said. "He has done a great job and I wish him well in the future."

Barbe will be moving back to his home state of Michigan to be a women's volleyball coach at another university.