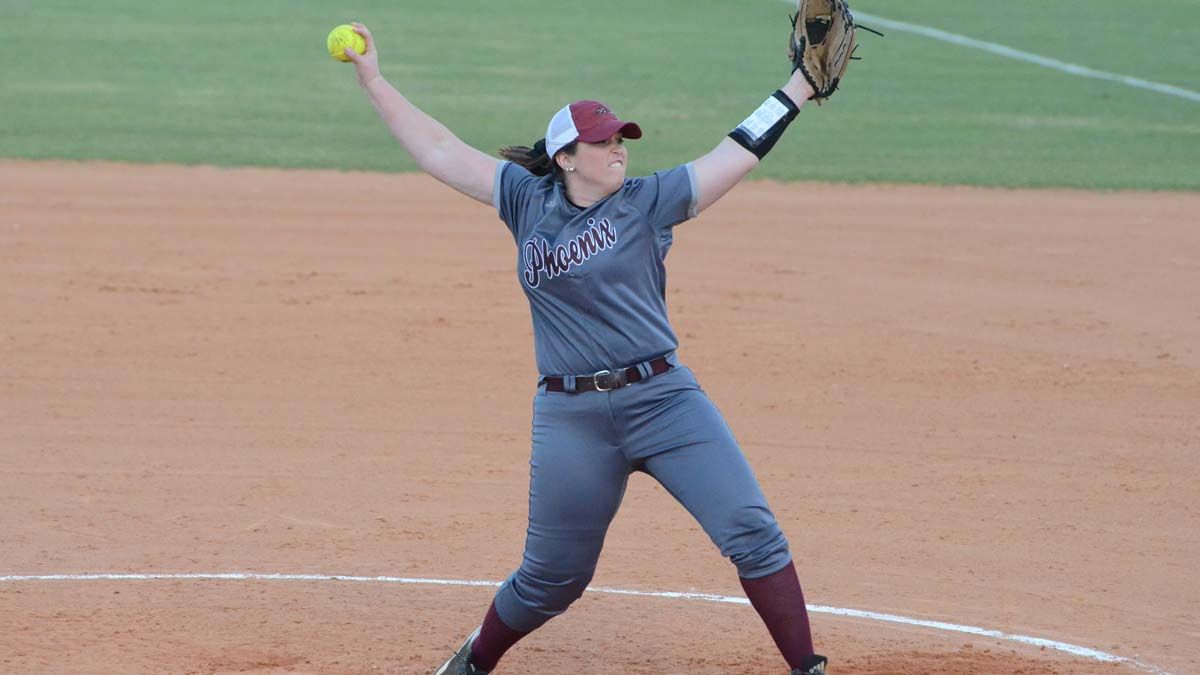 PLANT CITY, Fla. – Kaitlin Kralj tossed two innings striking out two batters and allowing no runs while Tyra Graham recorded a double for the Phoenix but Czech-Republic scored three runs in the first inning to lead them to a 5-3 exhibition win here in Plant City, Fla., on Friday night.

Cumberland’s Sara Jordan recorded two early strike-outs in the first inning, but Czech-Republic’s Eliska Mlynkova singled to second base bringing in Anetta Prokopenkova for their first run of the game. Julie Coulfalova single to left field advancing Michaela Regnerova to third base and Mlynkova came home.

Jolana Cermakova’s RBI brought in Czech-Republic’s third and final run of the inning as Adela Weissova grounded out to Kassydi Montgomery helping Cumberland close out the inning.

Czech-Republic’s Veronika Peckova stuck-out seven batters for the Phoenix over the next three innings not allowing a run to score. The Phoenix seemed to find their way in the fourth inning as Imani Torregano reached on an error and advanced to third base on the throw.

Graham’s double brought Torregano home and stole third for the Phoenix. Kayala Hoppenjans reached on a fielder’s choice and Graham scored on the play pulling CU within one, 3-2.

Tessa Tomaselli’s sacrificed bunt moved Hoppenjans to second but, got out trying to steal third. Jocelyn Hernandez struck out swinging for the final out.

Alexa Snyder struck out one batter and allowed one run and one hit in two innings. Czech-Republic’s Peckova struck out two of Cumberland’s batters in the bottom of the fifth, and Gianna Abatti grounded out to first base for the third out.

Eliska Mlynkova’s singled in the top of the sixth, and Regnerova reached on an error moving Mlynkova to second base. Cumberland reached on a fielder’s choice getting the first out of the inning, but Mlynkova advanced to third on the play.

Snyder struck out Cermakova swinging and Coufalova stole second but Mlynkova came home on the throw to put Czech-Republic up by two, 4-2 in the top of the sixth.

Torregano walked in the bottom of the sixth, and Graham then was hit by a pitch moving Torregano to second. Torregano tried to steal third but was thrown out by Mlynkova but Graham stole second on the play, then advancing to third on a wild pitch.

Weissova grounded out to Jocelyn Hernandez for the first out in the top of the seventh but Czech-Republic’s Machkova singled to right field to get on base. Sabina Borecka then reached on an error by Hernandez, moving Weissova to second.

Kindsey Wilder finished off the pitching for Cumberland, allowing just one run and striking out one batter.

Cumberland return’s to play tomorrow, Saturday, February 17, to play three games here in Plant City, Fl. The Phoenix take on Ave Maria University at 9 a.m., Warner University at 1:30 p.m. and play their final game of the day against Keiser University at 4 p.m.