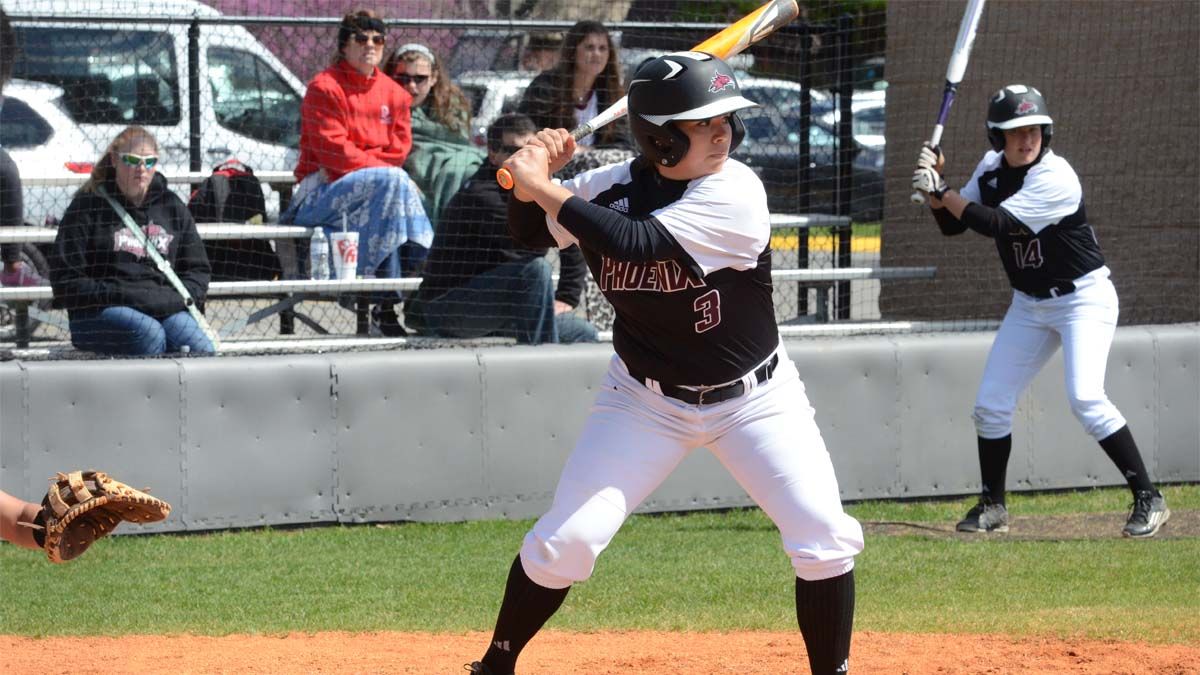 PLANT CITY, Fla. – Third-ranked Southeastern University scored three runs in first and third innings helping secure an 8-0 victory in Cumberland’s first game of the day and Jocelyn Hernandez recorded one run and two hits against Keiser University but the Seahawks collected four runs in the first inning en route to an 11-3 win on Sunday in Plant City, Fla.

Southeastern University (7-1) took an early advantage scoring three runs in the first inning as Cumberland’s (3-2) Alexa Snyder walked Taylor Stoltz but stuck out the SEU’s Holcomb. Brandee Pietrzak single down the right side and advanced to second on the throw, moving Stoltz to third.

Cat Maldonados’s bunt advanced Pietrzak to third and plated Stoltz. Snyder struck out Natalie Hughes and the SEU’s next batter was hit by a pitch. Laney Haynes single down the left line drove in two runs for Southeastern University putting them ahead, 3-0.

Snyder (1-1) took the loss for the Phoenix allowed five hits, striking out two and walking one for the Phoenix as Kindsey Wilder gave up five hits and four runs in two innings pitched and Kaitlin Kralj did the rest, with no runs scored and no hits in the final inning for Cumberland.

Southeastern’s Smith singled in the fourth inning but advanced to third on an error by Shae Dunn. Hannah Smith came across on Pietrzak’s single to center field.

The Fire plated their final run of the game in fourth inning as Pietrzak doubled to get on base and Kiah Ferrell doubled to left center bringing her home.

Stef Guercio (3-1) got the win for Southeastern, allowing one hit and no runs pitching all five innings. Pietrzak collected three hits, one run and one RBI for the Fire.

In the second Hernandez singled and Kayala Hoppenjans reached on a fielder’s choice as Hernandez advanced to second on an error by the Seahawk’s Cheyenne Blumberg. Dunn was hit by a pitch loading the bases and Smith flied out to left field with one out, but Hernandez came home as well as Hoppenjans on an error left fielder, pulling the Phoenix within two, 4-2.

Cassidy Miller tripled in the top of the third and Aquaria Baines reached on a fielder’s choice, scoring home C. Miller. Troiana Test walked and Baines advanced, and Alyssa Cabral’s single up the middle loaded the bases for the Seahawks. Blumberg’s sacrifice fly plated Baines for their sixth run.

Tomaselli was hit by a pitch to start the bottom of the third for the Phoenix, and Hernandez’ double down the left line, brought home Tomaselli but Hernandez was thrown out at third to end the inning.

Riley Caylor (3-1) took the win for the Seahawks, allowing three runs, three hits in four innings pitched while Jordan got the loss for the Phoenix.

Cumberland returns to play on Friday, February 24 to host Indiana Tech for a doubleheader at noon and 2 p.m.