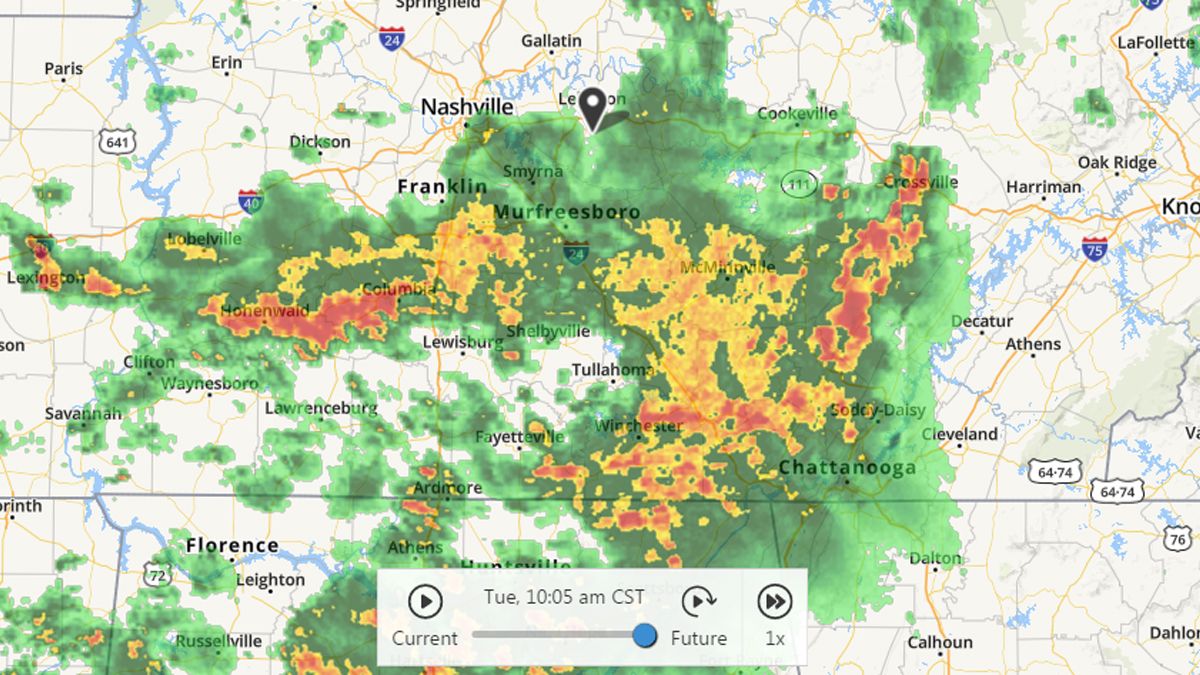 LEBANON, Tenn. – Cumberland’s softball games scheduled for Tuesday and Wednesday at home against Tennessee Wesleyan and Bethel University have been canceled because of rain and severe weather forecast for the area over the next two days.

Rain chances with thunderstorms from 70-90 percent persist through Tuesday morning with scattered storms from 45-55 percent after lunch. Severe weather is in the forecast for Tuesday night into Wednesday for the mid-state. No make-up date has been set at this time for either doubleheader.

Cumberland heads to Nashville for a doubleheader Thursday against Trevecca University at 4 p.m.

The Phoenix won 5-of-6 games over the weekend, taking 3-of-4 against Indiana Tech before sweeping a twinbill versus Midway University. Freshman Tyra Graham and junior Kaitlin Kralj earned Mid-South Conference Player and Pitcher of the Week, respectively, for their accomplishments in the six contests.