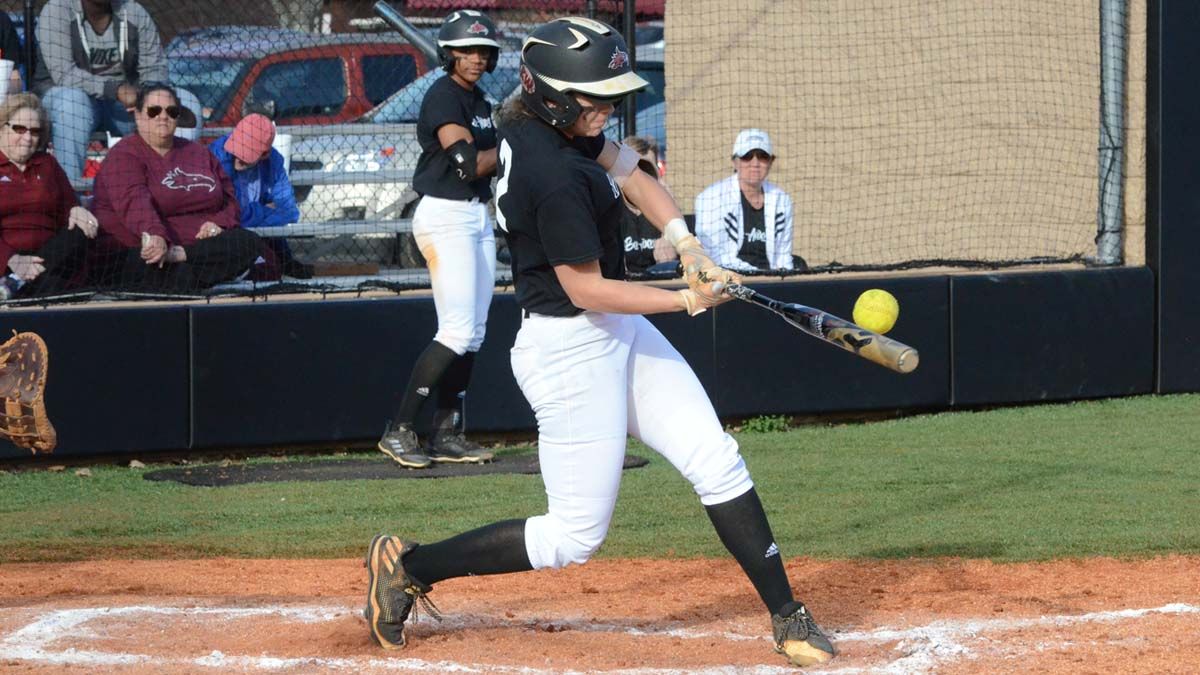 Cumberland plated one run in the opening inning, and Graham started the lineup off with a single up the middle. Imani Torregano’s infield bunt single helped her get on base and advance Graham to second. Caplinger’s RBI single to left field scored home Graham on the play.

In the top of the second Lauren Talton doubled to left center and Talton advanced to third on a ground out by Haley Lyell. A sac fly by Mandy Head helped the Bulldogs tie up the game.

Union College added a run in the third inning with a home run by Makala Gore, her first of the season.

Torregano singled up the middle to start off the third inning for the Phoenix and Antonelli grounded out to the first baseman, advancing Torregano to second. Kayala Hoppenjans singled to left field driving home Torregano.

In the fifth inning Alexa Snyder came in to pitch for the CU, allowing two hits and no runs.

Cumberland’s Antonelli drew a walk in the bottom of the fifth and Hoppenjans reached on a fielder’s choice as Antonelli was thrown out on the play. Hoppenjans advanced to second on a wild pitch and pinch hitter Shae Dunn singled up the middle bringing home Hoppenjans to put the Phoenix up, 3-2.

In the sixth inning Taylor Woodring singled through the left side and a sac bunt by Graham moved Woodring to second. Caplinger’s single up the middle drove in Woodring and secured a 4-2 victory for the Phoenix.

Caplinger drew a walk to start the first inning of the second game and Antonelli’s two-run homer put Cumberland ahead, 2-0. Then Graham hit a solo home run in the third inning to left center, her first of the year, for a 3-0 advantage.

Union College scored one run in the fourth inning with a single by Talton to right field followed by a single by Lyell. A sac bunt by Head advanced the runners to second and third. Wade then grounded out to the second baseman and Talton scored on the play.

CU responded with a run in the bottom of the inning as Hoppenjans was hit by a pitch and Tawnee Hegre singled to right field advancing Hoppenjans to third. Hegre was caught stealing and Hoppenjans came home on the throw to Hegre.

In the fifth inning the Bulldogs pulled within one with a sac fly to center field by Gore who brought home Bass and an RBI single by King who plated Gowin.

Cumberland heads to Jacksonville, Fla., to take on Edward Waters College in a doubleheader on Monday, March 5 beginning at 3 p.m.