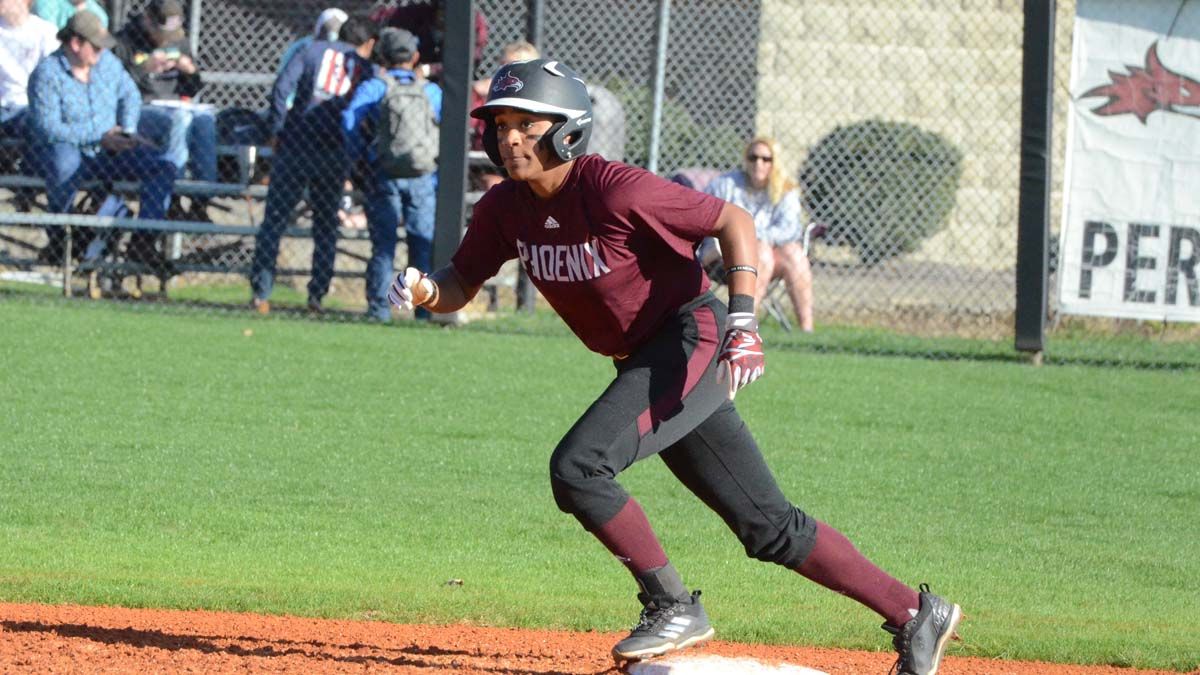 LEBANON, Tenn. – Shae Dunn’s 2 RBI double in the fifth inning helped Cumberland secure a 5-0 victory over Stillman College in the opening game of the day, and Imani Torregano collected two hits, two runs and two RBI’s in the second game en route to a 7-2 victory on Friday at the CU Softball Field.

In the first inning Cumberland’s Tyra Graham drew a walk and then stole second while Imani Torregano was up to bat, and Torregano struck out swinging. Kayley Caplinger then grounded out to the pitcher and Graham advanced to third on the play. On a wild pitch by Shakira Doss, Graham scored to put the Phoenix up, 1-0 with two outs in the inning.

Cumberland added another run in the third inning, Graham was hit by a pitch to get on base and Torregano’s sac bunt moved Graham to scoring position. Caplinger struck out swinging but Brigid Antonelli’s RBI single up the middle plated Graham.

Graham walked to start the lineup off in the fifth inning and then stole second while Torregano drew a walk as well. With runners at first and second, Caplinger flied out to left field and Antonelli fouled out to the shortstop for two outs in the inning.

Tawnee Hegre’s single up the middle scored home Graham and Shae Dunn’s 2 RBI double to right field brought in Torregano and Hegre for a 5-0 advantage.

Caplinger held off Stillman College, pitching six innings allowing five hits and no runs while striking out two batters. Hope Titchbourne pitched the final inning for the Phoenix, striking out one and allowing no hits.

Graham recorded three of the squad’s five runs and Hegre went 2-for-2 with one run and one RBI.

Stillman College opened up the second game of the day with two runs, Sami Story reached on an error and then Candace Hampton flied out to left field and then Brooke Perkins singled up the middle advancing Story to second.

Katie Heaps’ 2 RBI single brought home Perkins and Story to get ahead early, 2-0.

Cumberland responded with two runs in the bottom of the inning as Graham singled up the middle and Torregano’s bunt single advanced Graham to second and on a fielding error Graham scored and Torregano took third.

Caplinger then singled up the middle and Torregano came home to tie the game at two.

The Phoenix plated two more runs in the third inning pinch hitter Paige Robinson reached on an error and Antonelli singled through the left side. Hegre’s double to right center score home Antonelli, and Robinson whos run was unearned.

Kaitlin Kralj picked up the win, pitching four innings and allowing two runs and no hits. Alexa Snyder pitched three innings in relief, allowing one hit, no runs and striking out three.

Graham went collected three hits and two runs in the second game and Woodring and Antonlli and one hit and one run each.