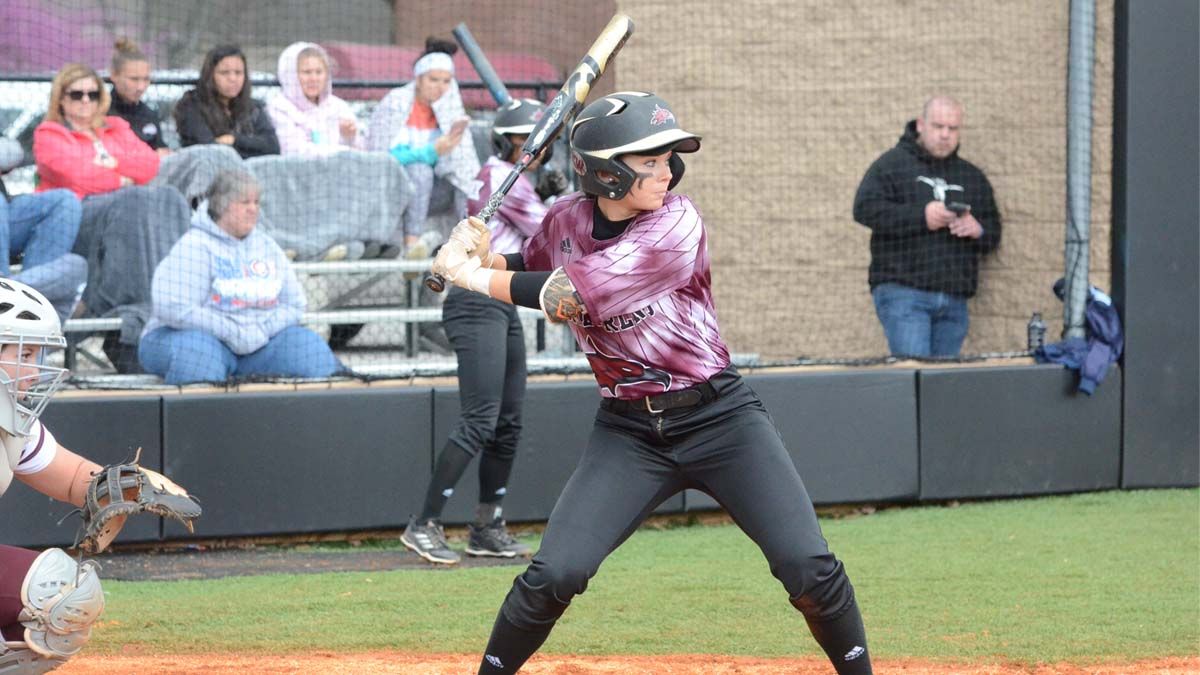 Campbellsville took an early lead I the first inning and Jacqueline Roof was hit by a pitch to start off the lineup. Tori Humphrey’s single to right field advanced Roof and Alexis Smith then drew a walk to load the bases. Ryley Whitney’s RBI single drove in Roof for the first run and their only run of the inning.

Cumberland responded in the bottom of the inning with a single through the left side by Tyra Graham and she then stole second. Imani Torregano singled and Kayley Caplinger grounded out to the pitched and both base runners advanced on the play, as Graham came home. Tawnee Hegre’s RBI single to right field then plated Torregano to pull ahead, 2-1.

A four-run second inning put the Tigers ahead for good, Ryleigh Oldham singled up the middle and Roof singled to left field and advanced on the throw. Rebecca Miller reached on a bunt and advanced to second on the throw home, but Oldham tacked on a run to tie the game.

Brianna Scott walked to start the fifth inning off for the Tigers and Mia Aldridge then double to left field for runners and second and third. Adkins reached on a bunt single but Scott was thrown out trying to come home on the play.

An error on Cumberland allowed two runs to score and Miller then grounded out to Graham but Oldham came home, for Campbellsville’s final run of the game and securing a 8-3 win.

A big second inning for the Phoenix put them up 4-0 with an RBI single by Phelps and then a three RBI double by Graham.

In the fourth inning Roof singled to left field and advanced to third on a hit by Miller. A sac fly by Smith plated Roof.

The Tigers tacked on one run in the fifth inning to pull within two. Aldridge singled up the middle and stole second and then stole third. A sac fly by Smith helped score home Roof.

Miles hit a solo homer in the sixth inning and Woodring’s double to left field helped bring in pinch runner Brianna Gregory to put the Phoenix ahead, 6-2.

Campbellsville plated two final runs in the seventh off an RBI single by Scott and Oldham singled up the middle plating Scott.

Morgan Arndt picked up the win, allowing four runs, three earned and six hits in a complete game for the Phoenix.

Miles finished the game with two runs, two hits and one RBI and Phelps added one run, one hit and one RBI.

Cumberland travels to Martin Methodist on Tuesday, April 3 for a doubleheader beginning at 3 p.m. CT.