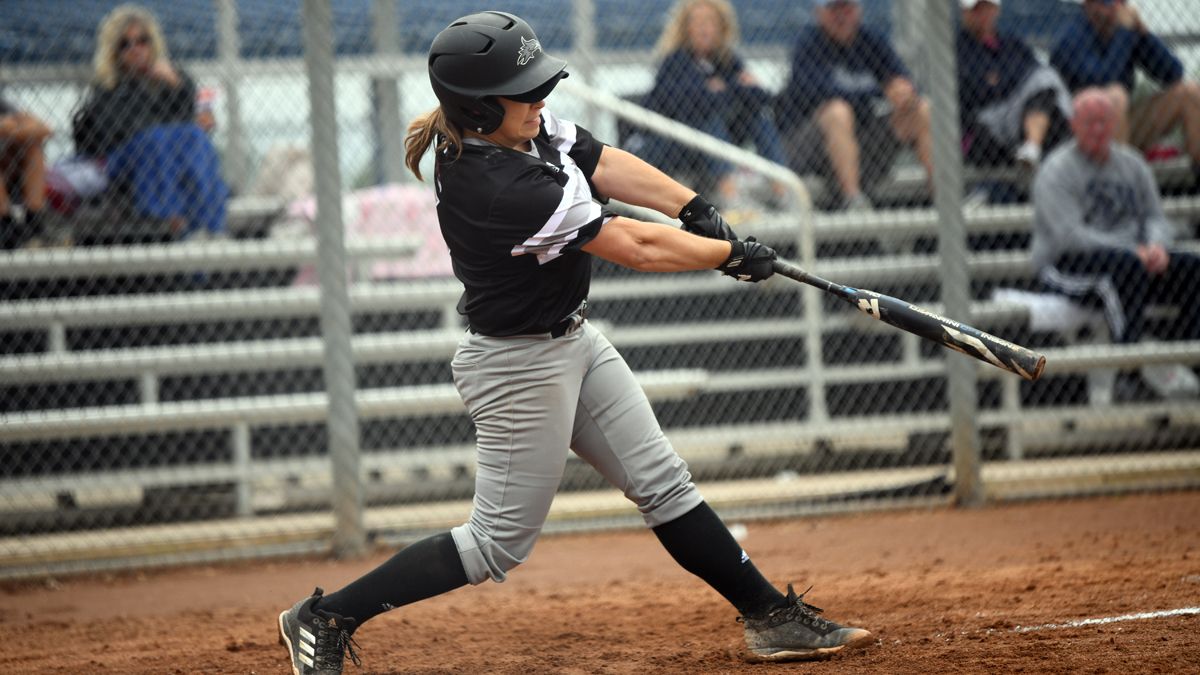 The Phoenix (26-22) ended the season with the loss, posting a 1-2 mark in the conference tournament.

Senior Morgan Arndt (14-8) pitched admirably for Cumberland in the loss, scattering 11 hits and walking six with four strikeouts in 10 innings of work. She stranded 15 runners in all, including at least one in every inning and two in the first, second, third, fourth and ninth frames.

Kayley Caplinger collected two hits and drove in the only run for the Phoenix.

Cumberland struck first in the contest with a leadoff single in the second inning by Taylor Woodring, moving to second on Kaylee Luckett’s sacrifice bunt. Caplinger followed with an RBI single to left, but the Phoenix stranded runners at second and third after a single later in the inning by Tawnee Hegre.

Arndt worked around a single and a walk in the first and second innings, but the Bears tied the game in the third.

Marisa Brown and Gracie Keplinger both walked with two outs in the inning and Rawlins followed with a soft single down the leftfield line, plating the run to even the contest. The Bears left two runners on base in the fourth after a single and an error.

Cumberland loaded the bases in the fifth inning with singles from DeeDee Dunn and Tyra Graham and a walk to Brigid Antonelli, but Woodring flied out to end the inning.

Gleich doubled with one out in the 10th inning and Megan Shupert-Martin followed with a single to left, but Dunn threw out Gleich trying to score. Shupert-Martin reached third on the play and scored on Saunders’ infield single.

Antonelli walked with two outs in the bottom of the inning but Woodring grounded out to end the contest.