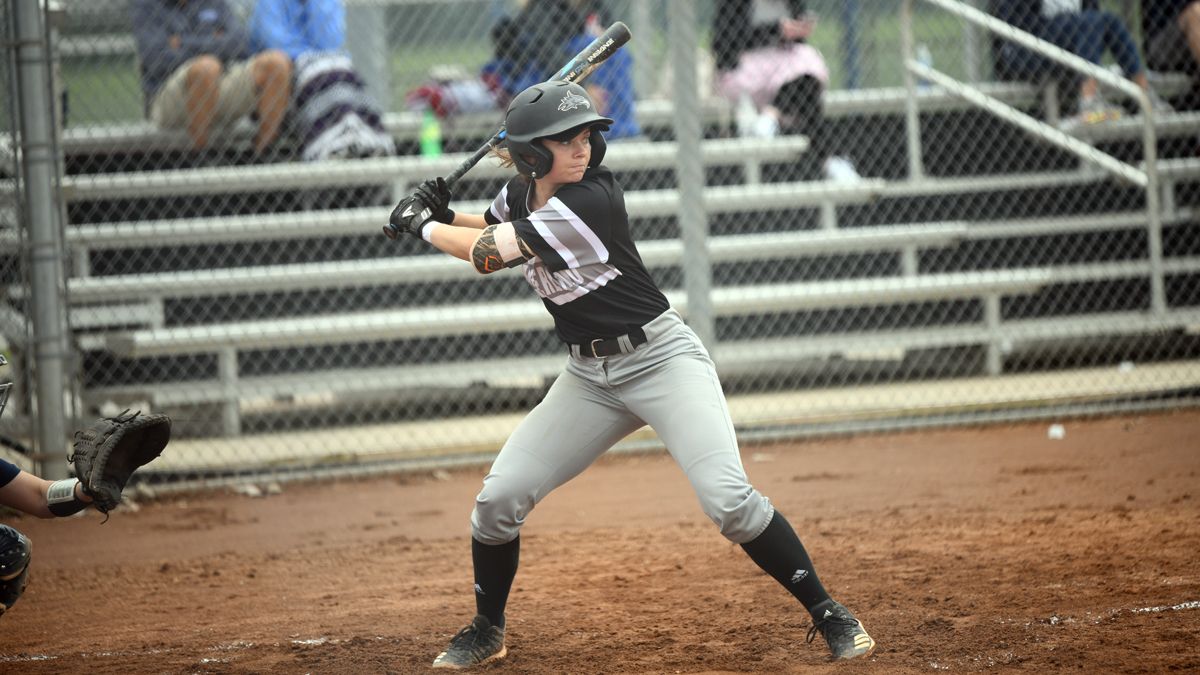 Graham enters the pool of candidates for Academic All-America, which is announced in later this month. Student-athletes must be a sophomore, junior or senior, hold a 3.30 grade-point-average and above and be a starter or major contributor off the bench to be eligible for nomination for the CoSIDA Academic All-District® award.

Graham posts a 3.73 grade-point-average in Exercise and Sports Science. The Smithville, Tenn., native batted .384 with 10 doubles, eight home runs, 24 RBIs and 45 runs scored in 48 games for the Phoenix. She stole 28-of-29 bases, hit safely 39-of-48 games this season with 18 multi-hit and five multi-RBI outings this season.

She led the team in every offensive category except RBIs, ranking second to Madison Woodruff’s 25 in that category.