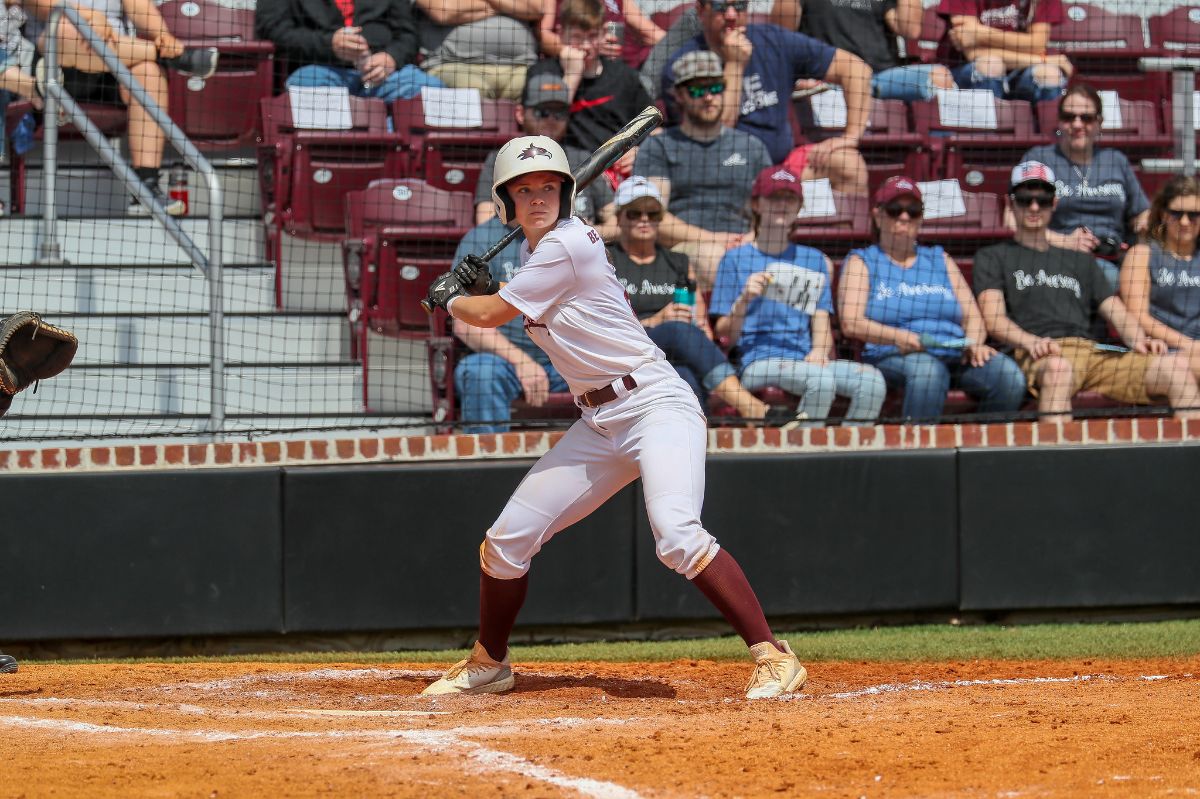 Senior Tyra Graham returns for the Phoenix in the 2020 season. (Credit: Steve Wampler)

Lindsey Wilson was selected as the favorite to win the conference after making a trip to the NAIA World Series a year ago. The Blue Raiders received 49 voting points and seven first-place votes.

Campbellsville and the University of the Cumberlands ties for second place, both teams earning 40 points while Cumberlands received the remaining first-place vote. Georgetwon was selected fourth with 30 points.

The Phoenix come in at fifth with 24 points and Shawnee State ranked sixth with 17 points. MSC newcomer Thomas More was selected seventh with 14 points and Pikeville rounds out the poll with 10 points.

The Phoenix open the 2020 against Bluefield at home on February 15th and 16th. Conference play is slated to start on March 13th at home versus Georgetown.