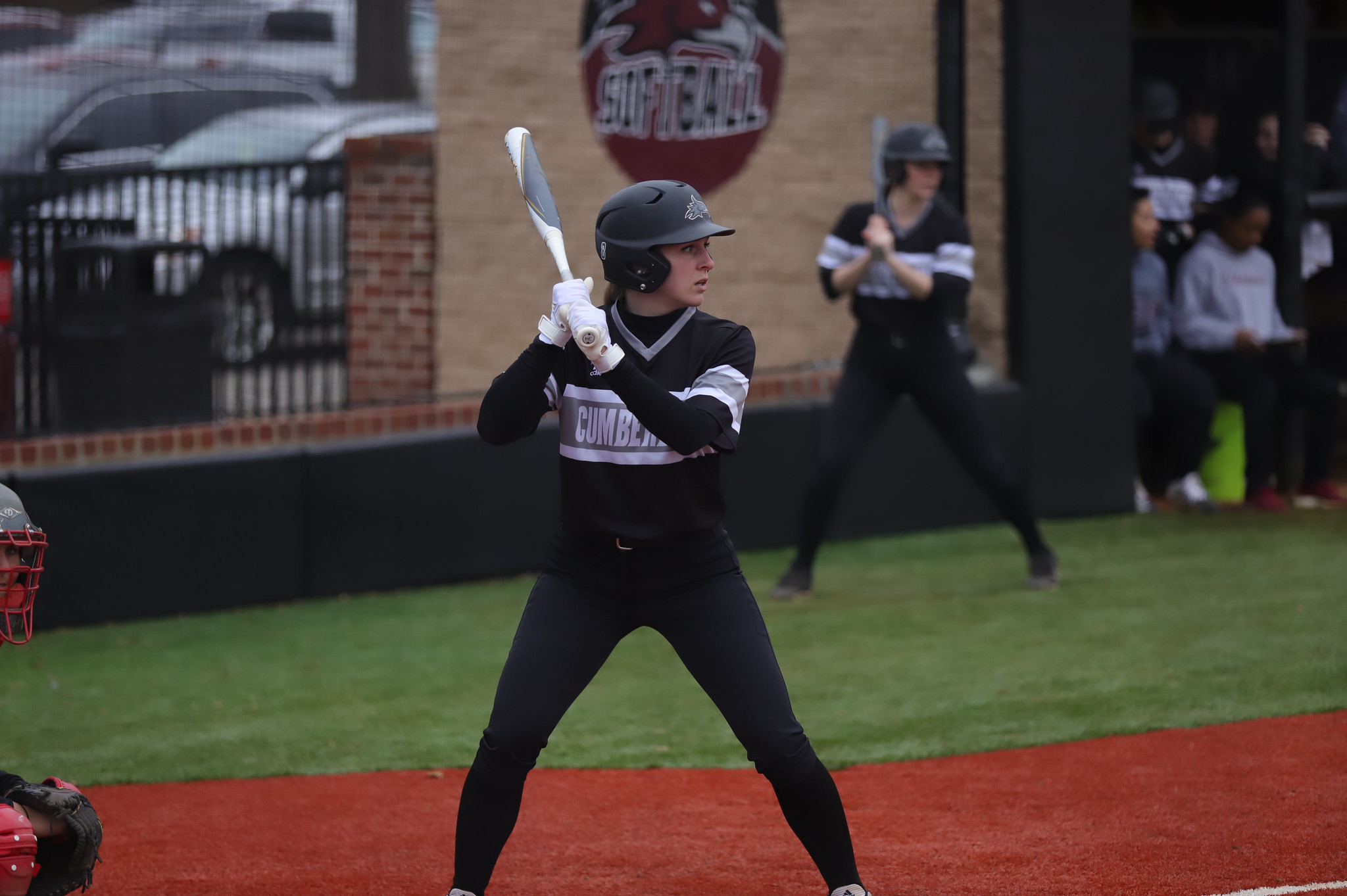 Head coach Heather Stanfill begins her 13th season with the Phoenix. The Phoenix finished the season 7-2 before the season was canceled due to Coronavirus. The Phoenix were only able to play two complete series last season defeating Bluefield 3-1 in the series and sweeping Indiana-South Bend.

Lindsey Wilson was selected as the favorite to win the conference after receiving 99 voting points and nine first-place votes.

The University of the Cumberlands comes in at fourth with 68 points and Freed-Hardeman ranked fifth with 63 points. Two new members of the Mid-South Martin Methodist and Bethel University come in at sixth and seventh place with 56 and 46 points.

The Phoenix comes in at eighth with 45 points and Pikeville ranked ninth with 28 points. Second-year MSC member Thomas More ranked tenth with 25 points. Shawnee State fell to the bottom of the polls at eleventh with 16 points.

The Phoenix open the 2021 season against Bryan College at home on February 23rd. Conference play is slated to start on February 26th at home versus Pikeville.