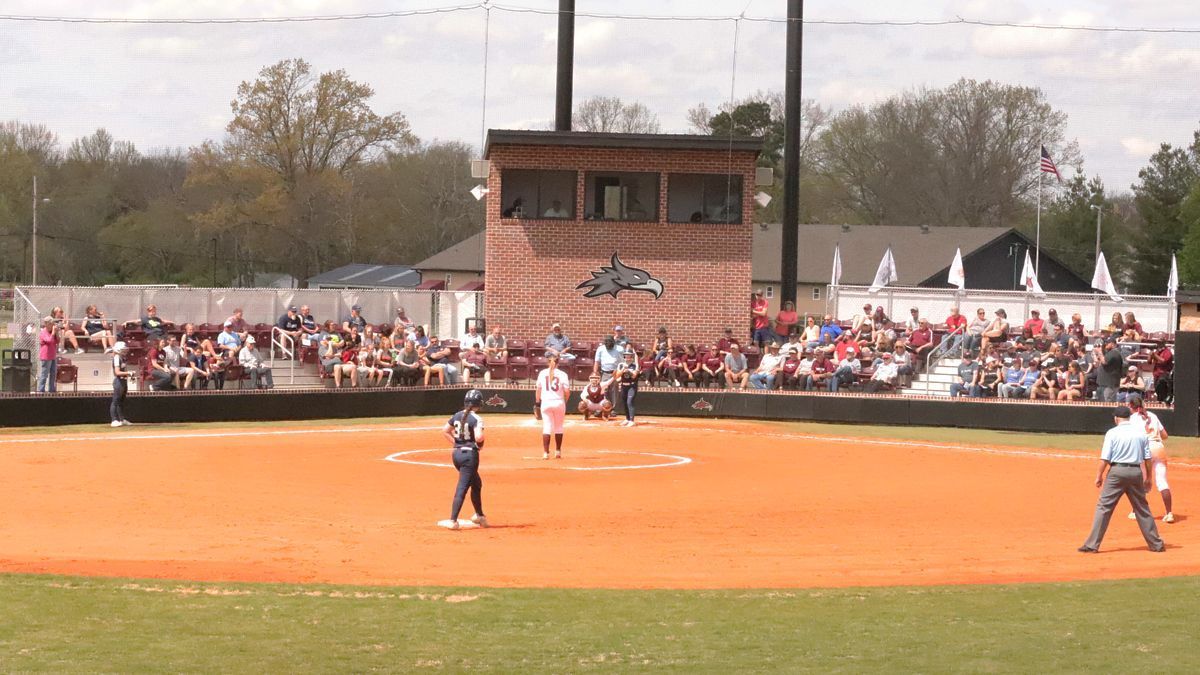 In preparations for the 2021 season, the Mid-South Conference officially announces the inaugural Softball Preseason Watch List to showcase the conference’s top talent in the sport. Coaches were given the opportunity to submit up to three student-athletes from their team to be mentioned on the list as players to watch for the upcoming season. A total of 30 student-athletes were mentioned on the list.

The 2021 Mid-South Conference Softball Tournament is scheduled for May 6-9 at South Warren Softball Field in Bowling Green, Kentucky.

During Graham's career, she was named an All–American during the 2018-19 season. She currently holds a career batting average of 0.389 with 18 home runs.

Woodring has been a ball-hawk out in center field for the past four seasons where she holds a career fielding percentage of .983 while recording nine outfield assists. She currently has a career batting average of 0.292 with 25 stolen bases.

Woodruff's bat has been an immediate impact in the Phoenix lineup since she transferred to Cumberland from Motlow State CC. She has hit .381 over the course of the past two seasons and has held the Phoenix down defensively in the middle of the infield.

The Phoenix kick the 2021 season off on February 23rd at home against Bryan College at 1 p.m.