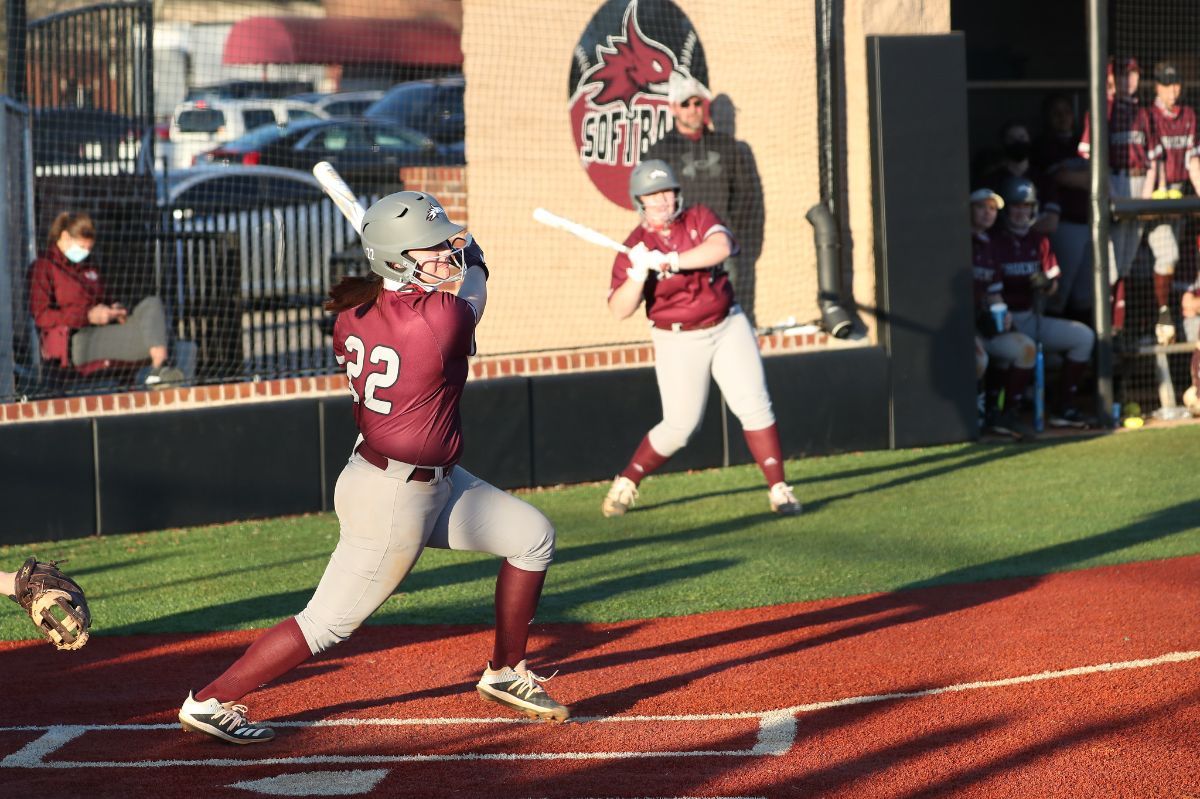 Cumberland had trouble getting the bats going in the first game. The Tigers put the Phoenix in a two-run hole after the second inning. Cumberland scored their only run in the top of the third when Tyra Graham doubled to right-center-field which brought teammate Ashtyn Blair home. Campbellsville went on a scoring run adding three runs in the bottom of the third and four runs in the fifth to win 9-1.

As a team, Cumberland tallied four hits compared to the nine of Campbellsville. The Phoenix also recorded two errors while the Tigers had zero.

The second game featured more hits for the Phoenix, but the Tiger offensive output totaled more than ten runs. Cumberland gave up seven runs to Campbellsville over the first two innings. The Phoenix bats started connecting in the fourth inning when Ashton Whiles hit a 2-RBI homer into right-field. The next Cumberland runs came in the fifth inning when Mariah Clark homered into center-field and Ashton Whiles hit her second homer of the day into left-field. Cumberland trailed 8-6 after the top of the fifth. Campbellsville took control of the game in the sixth inning er-rout to an 11-6 victory.

As a team, the Phoenix had nine hits compared to the Tigers with 11. The Cumberland women also committed another two errors in the game.

Cumberland is back at it again on Tuesday, Mar. 26 on the road against #3 Lindsey Wilson in another doubleheader with the games starting at 2 and 4 p.m.