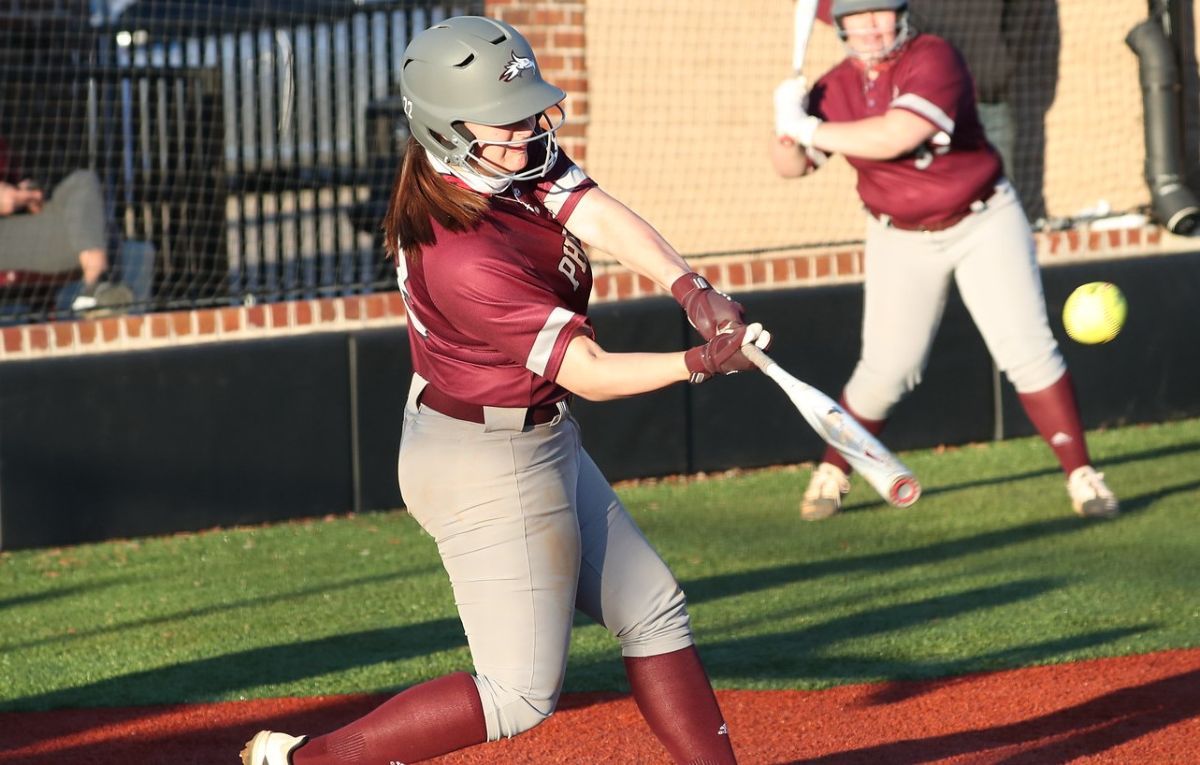 Cumberland had a rough go of it offensively in the first game, going without a hit in the first game of the doubleheader. The third-ranked Blue Raiders got two of their three runs in the bottom of the third with RBI's from Lexi Isable and Carissa Summers. Lindsey Wilson scored the final run in the sixth inning on a Lyric Houston Sac-fly to win 3-0.

As a team, the Phoenix did not record an error in the game. The difference was the four hits by Lindsey Wilson.

Mariah Clark had a solid outing in the circle, striking out five batters while only giving up four hits. Annabelle Ramirez of Lindsey Wilson records a no-hitter while striking out 16 Phoenix batters.

The second game of the doubleheader went much better offensively for the Phoenix. Cumberland went down 2-0 at the end of the second inning. Ashton Whiles stepped up and hit a big two-run homer to tie the game up at 2-2.

The Blue Raiders added two runs in the third inning to take a 4-2 lead over the Phoenix. Mariah Clark tied the game up with a big two-run homer over the left-field fence in the top of the fourth. Dee Dee Dunn gave the Phoenix their only lead of the day at 5-4 with an RBI-single.

Lindsey Wilson put nine unanswered runs on the board in the fourth and fifth innings to win 13-5.

As a team, Cumberland recorded seven hits to Lindsey Wilson's 11. The Phoenix also committed two errors in the game.

The Phoenix take the diamond at home in a doubleheader against Shawnee State on Mar. 26 with the games beginning at noon and 2 p.m.