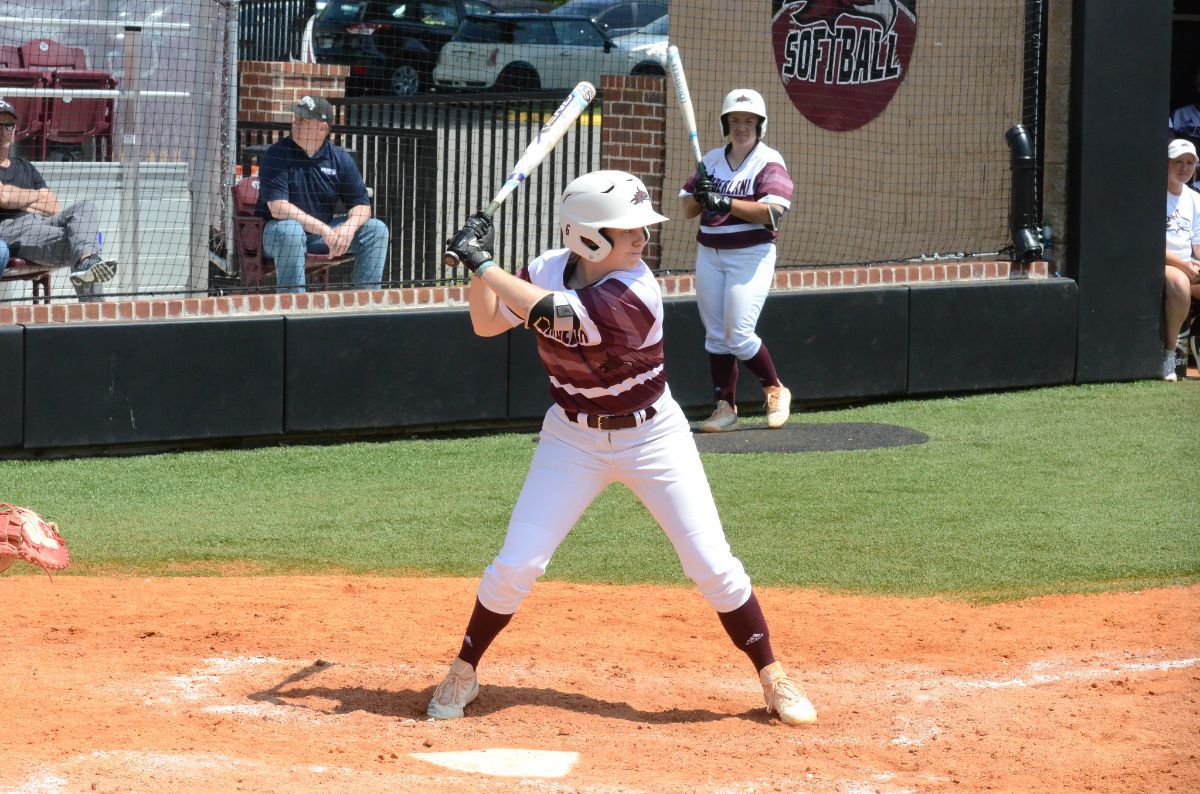 The Cumberland bats got off to a fantastic start in the first game of the doubleheader. Senior shortstop Madison Woodruff drove in Taylor Woodring on a hard-hit single to center field. Shortly after, junior pitcher Mariah Clark did the same thing driving in Woodruff for another Phoenix run. The hits gave the Phoenix an early 2-0 lead over the Bears after the first inning.

The next Cumberland scoring play came in the bottom of the third when freshman first basemen Kenzie France got a hold of a pitch and sent it out of the park. The three-RBI France homerun brought home Clark and Taylor Woodring. The Phoenix held onto their five-run lead throughout the game, ultimately earning the 5-0 win.

Mariah Clark earns the complete-game shutout win, going all seven innings. The Pinckneyville, Illi., native hit gave up only one hit on the day while striking out seven Shawnee State batters.

As a team, the Phoenix recorded seven hits and only gave up one error. Taylor Woodring led the way, with two hits in three plate appearances. Madison Woodruff, Mariah Clark, Kenzie France, Ashtyn Blair, and Lexi Riggall recorded a hit for Cumberland.

The second game of the day did not go too well for the Cumberland Softball team. The Phoenix got on the board first on a sac-fly RBI from Madison Woodruff that brought Tyra Graham home in the bottom of the first. Shawnee State answered that in the second inning on a throwing error by the Phoenix.

Shawnee State added runs in the fourth and sixth innings on errors to take a 3-1 lead. On the day, Cumberland committed six errors that cost them the game. The Phoenix scored the final run of the game as Ashton Whiles hit an RBI-single into center-field to make the score 3-2.

Senior pitcher Bela Soto pitched a solid game for the Phoenix. Soto did not give up an earned run in the contest and only gave up four hits. Offensively, Cumberland registered five hits in the game, with Kenzie France leading the way, going 2-3 from the plate. Tyra Graham, Mariah Clark, and Ashton Whiles also recorded a hit.

The Phoenix and Bears are back at it tomorrow in a doubleheader with the first game moved up to 10 a.m. due to weather.