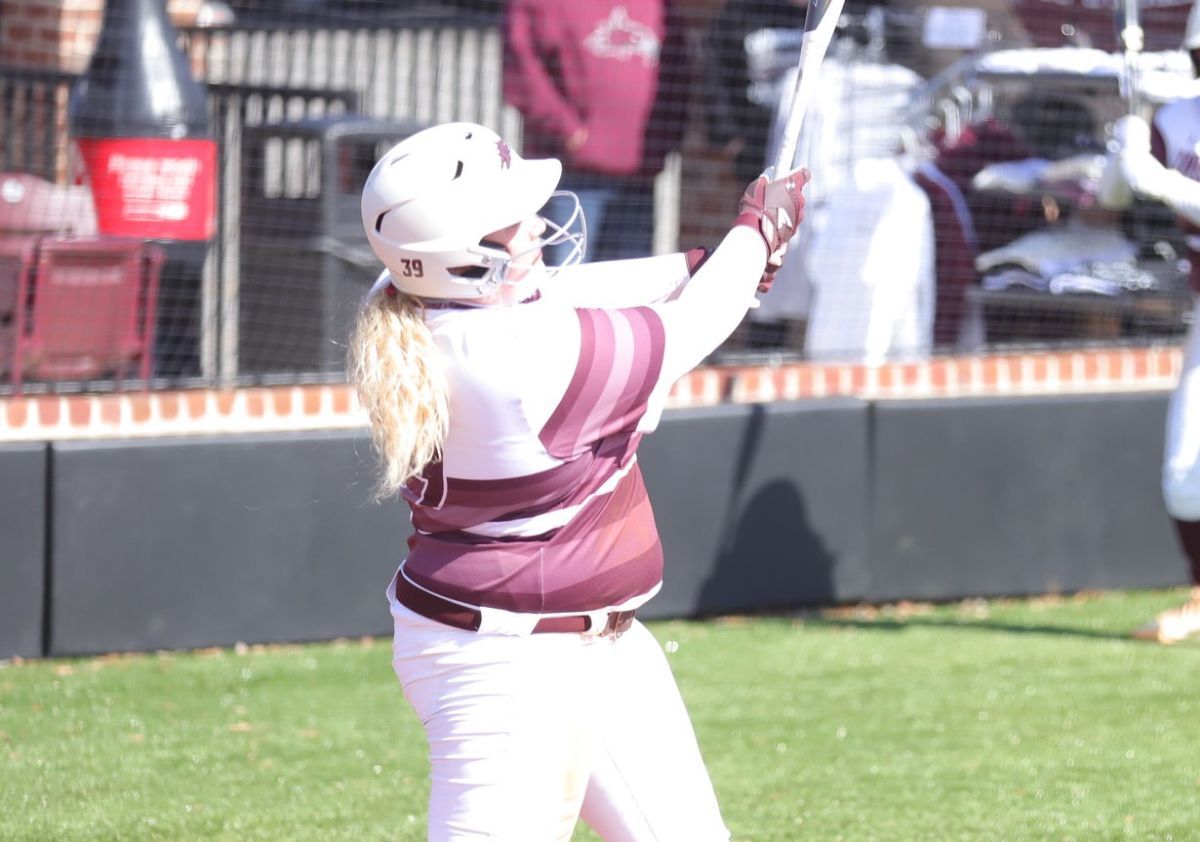 Cumberland started the first game of the doubleheader with a much-needed three-run first inning. Mariah Clark got the team started with an RBI double. That play was followed by a throwing error from the Patriots that brought home Madison Woodruff. Kenzie France drove in the final run of the inning with an RBI single to give Cumberland a 3-0 lead. The Patriots scored a run in the bottom of the first to bring the score to 3-1.

The Phoenix had another three-run inning in the top of the second. Mariah Clark hit a two-RBI double down the left-field line to continue the rally. Madison Woodruff made it home again on another error to give the Phoenix a 6-1 lead. Cumberland added another run in the third on a Madison Woodruff RBI single. The Patriots added three runs in the bottom of the inning to make the score 7-4.

Cumberland remained scoreless until the top of the seventh when Lexi Riggall hit an RBI single that brought home Ashtyn Blair. The Phoenix held an 8-4 lead going into the bottom of the seventh. The Patriots made it close by adding three runs, but Cumberland pulled out the 8-7 win.

The Cumberland Women totaled 14 hits on the day and gave up nine. Mariah Clark earns the win with a four-strikeout performance in which she pitched all seven innings. Madison Woodruff and Ashtyn Blair led the Phoenix hitters by both going 3-4 from the plate. Tyra Graham and Mariah Clark both had solid games with two hits. Taylor Woodring, Ashton Whiles, Kenzie France, and Lexi Riggall each tallied a hit in the game.

The second game of the day did not go so well for the Phoenix. The Phoenix got off to a good start with an RBI double from Taylor Woodring to establish a 1-0 lead after the first inning. Unfortunately for Cumberland, that was the last run they would score in the game. The University of the Cumberlands went on to put up six unanswered runs to win the game 6-1.

Bela Soto started the second game for the Phoenix and pitched four innings. Soto notched a strikeout and gave up four hits and two runs in her four innings of action. Kaitlin Higgins and Emily Cooper also pitched in the game. The Three Phoenix pitchers combined to give up three home runs.

Offensively, Cumberland tallied four hits in the game compared to the Cumberlands seven hits. Taylor Woodring had a great game offensively going 2-3 from the plate. Woodring also contributed the only RBI of the game.

The Cumberland Softball team takes the diamond at home in a doubleheader against the Martin Methodist RedHawks on Apr. 9 with games at 2 p.m. and 4 p.m.