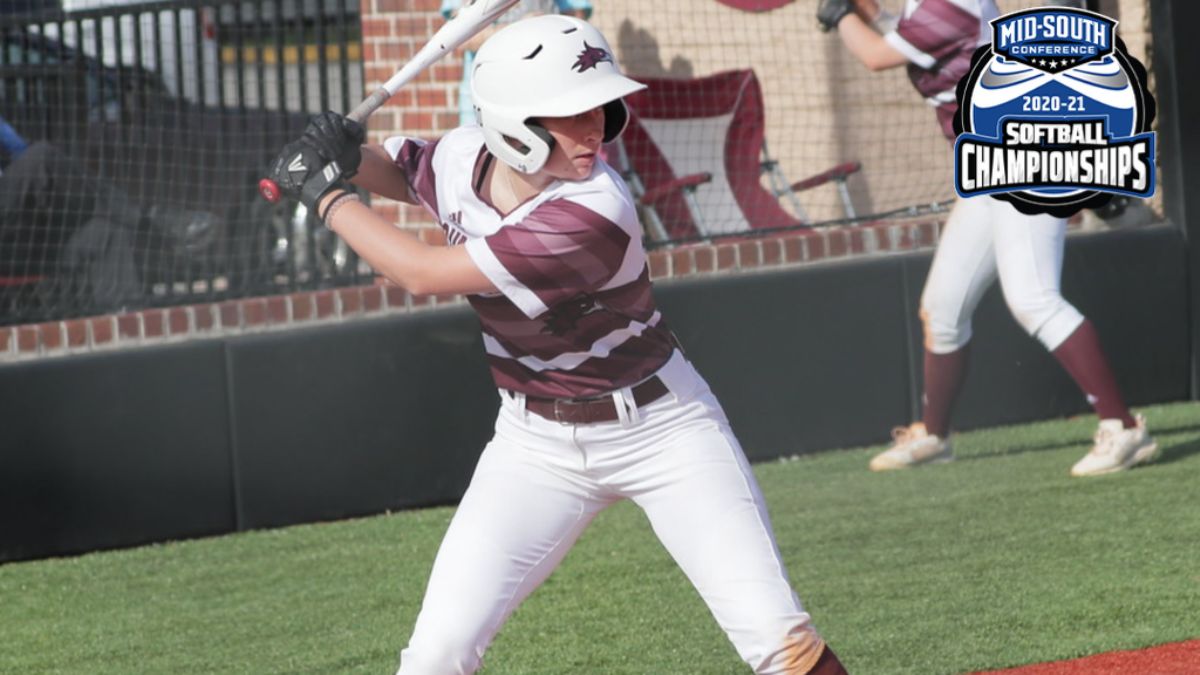 GEORGETOWN, Ky.-- After two games, the MSC Opening round series between Cumberland Softball and Georgetown College is tied up 1-1. Cumberland lost the first game 2-1 but took game two in an offensive explosion 7-0.

The first game of the series was a low-scoring affair between the two teams. Georgetown College got on the board first in the bottom of the third inning. With Loaded bases, Lindsey Mitchell stepped up to the plate and drove in two runs with a single into left-center field.

The score remained 2-0 until the top of the sixth inning. Ashtyn Blair launched a solo homer over the centerfield wall to give the Phoenix their first and only run of the game. Blair's home run made the final score 2-1.

The game was a low-hit affair for both teams as Cumberland recorded five hits and Georgetown recorded six. Mariah Clark started the game for the Phoenix before being relieved by Emily Cooper to start the bottom of the fifth. Clark gave up five hits over four innings with two earned runs. Cooper came in and allowed only one hit in the final two innings of the game.

Facing elimination, The Phoenix bats came alive in the second game of the series. It was a slow start for both teams as the game was still scoreless, heading into the top of the fifth.

DeeDee Dunn got the scoring started for Cumberland. Dunn hit a single to bring home Ashtyn Blair. Soon after, Tyra Graham made an impact on the game with a two-RBI double to give the Phoenix a 3-0 lead over the Tigers.

Cumberland found the scoreboard again in the top of the seventh with a four-run inning to put away the game. Taylor Woodring got the scoring started with a sac-fly RBI that brought home Lexi Riggall. Ashton Whiles then chipped in an RBI single with loaded bases that scored Tyra Graham.

With two outs, Ashtyn Blair delivered a two-RBI single that scored both Megan Blackwell and Madison Woodruff. The Phoenix headed into the bottom of the seventh with a 7-0 lead over the Tigers.

Mariah Clark started the game for Cumberland and tossed six scoreless innings, along with four strikeouts, while earning her ninth win of the season. Bela Soto entered the game to pitch in the bottom of the seventh and ensured the Phoenix won the contest 7-0.

Cumberland totaled ten hits in the game, five more than that of Georgetown. Both Ashtyn Blair and Tyra Graham had two-hit games to go along with two RBI's to lead the Phoenix offense. Taylor Woodring, Madison Woodruff, Ashton Whiles, Kenzie France, DeeDee Dunn, and Lexi Riggall also tallied hits in the Cumberland win.

Cumberland takes the Diamond one more time in Georgetown, Ky. tomorrow in a winner take all game to see who goes to the MSC Conference Tournament next weekend. The elimination game against the Tigers starts at 10 a.m. tomorrow morning.