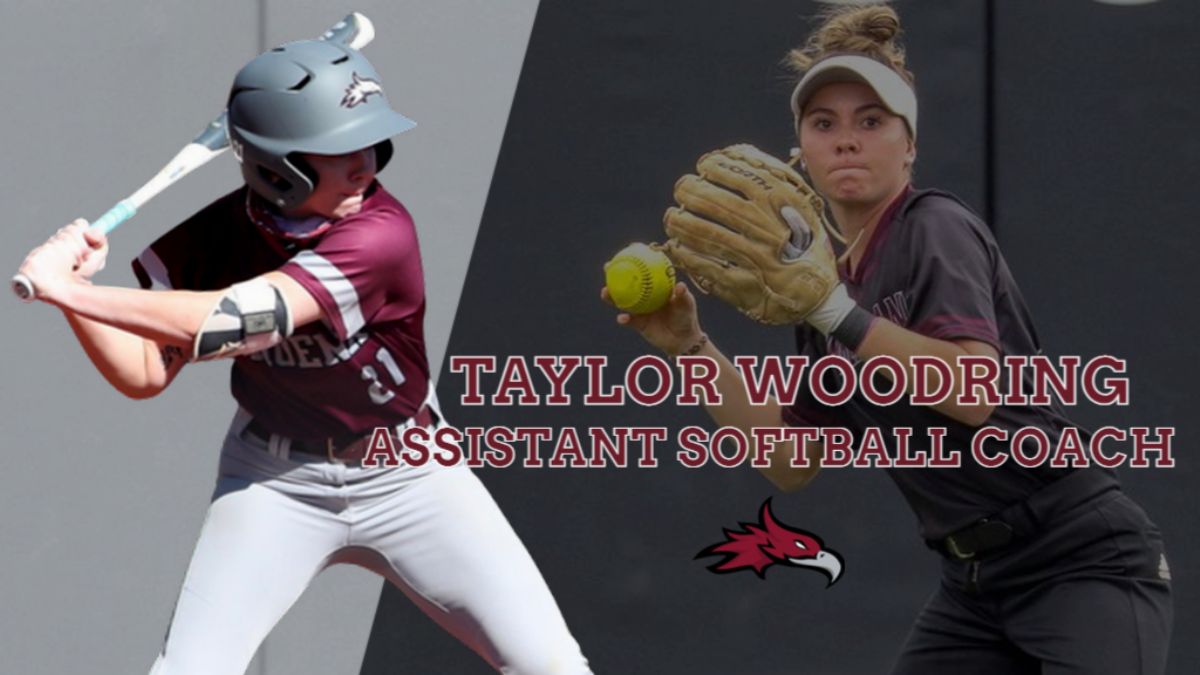 Woodring finished up her career as a Phoenix this past spring batting a career .292 in 182 contests during a five-year career at Cumberland with 25 doubles, four home runs, and 68 RBIs. Woodring has scored 83 runs and has swiped 37 bases.

Woodring has earned Second Team All-Mid-South Conference in 2019 and 2021 while also winning the Golden Glove Award for outfielders twice. During her junior campaign, she hit .305 with two homers and 19 RBIs while scoring 17 runs and stole 13 bases. She hit .291 with one home run and 13 runs batted in during her senior campaign.

Throughout her career, Woodring has been known for her defense patrolling centerfield for the Phoenix. She had two error-free seasons in 2018 and 2021. In 2018, Woodring recorded 90 putouts and five assists while throwing out 12 runners from centerfield in her career.

She will be marrying former Cumberland football player Josh Bates and will be listed as Taylor Bates on this year's roster.

Woodring earned a bachelor of arts degree from Cumberland in 2020 and her master's in business administration in 2021.