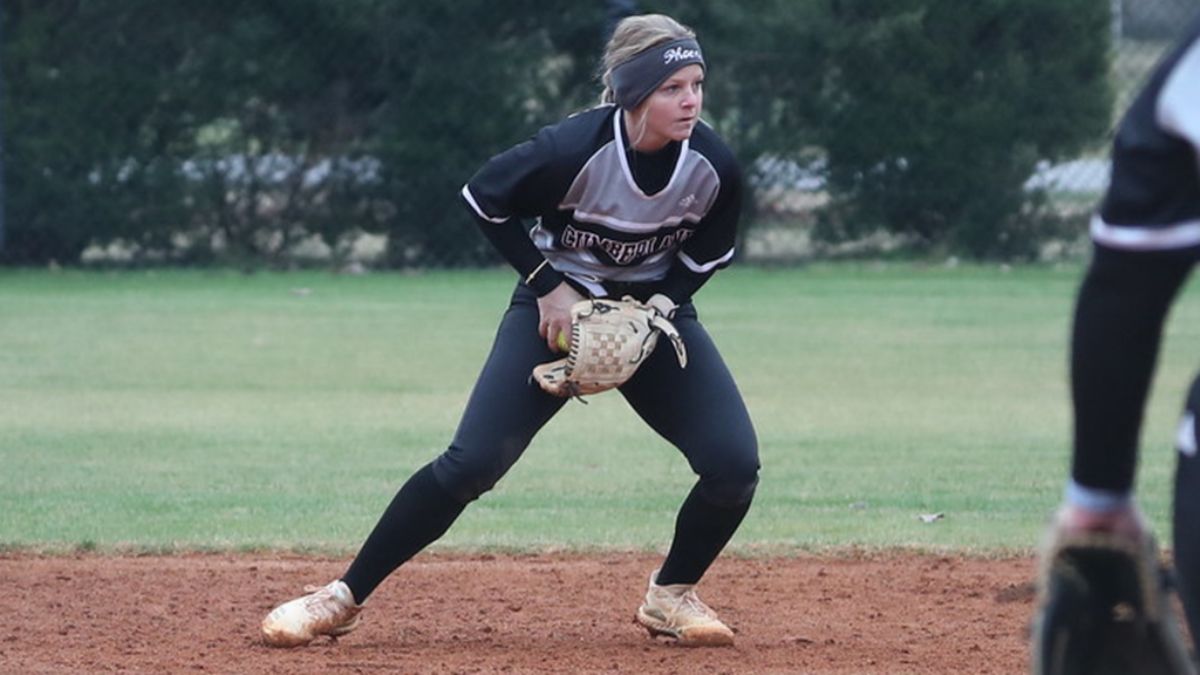 Mariah Clark was in the circle for the Phoenix in game one. Clark went seven innings, allowing three runs on five hits, striking out seven with no walks to pick up the win.

The Phoenix launched one home run on the day. Abbie Peach had a long ball in the fourth inning for her first career collegiate home run.

Mackenzie Hale went 2-for-3 at the plate to lead Shawnee State University Bears in hits.

The nightcap was a heartbreaker for Cumberland, as they lost the lead late in a 2-1 defeat.  The game was tied at one with Shawnee State batting in the bottom of the sixth when Cameryn Davidson singled on the first pitch of the at bat, scoring one run to take the lead.

The pitching was strong on both sides. Shawnee State starter Camryn Davidson pitchers struck out five, while Emily Cooper sat down three.

The Bears opened up scoring in the first inning.  Rebekah Badgett hit a line drive that was caught, scoring one run.

Davidson led things off on the rubber for Shawnee State University Bears. The righty surrendered one run on four hits over seven innings, striking out five.

Emily Cooper tossed all six innings, allowing seven hits and two runs while striking out three and walking one.

Ashley Evans went 2-for-4 at the plate to lead Cumberland University in hits.

Cumberland left seven runners on base and had multiple opportunities to push across more runs. Ashley Evans led off the fourth with a triple, but Cumberland failed to get her in. Then again in the fifth, Kenzie France led off with a double and was moved to third on a sacrifice bunt, but CU again could not get the run in ultimately lossing 2-1.

These same two teams will play again tomorrow at noon and 2:00 p.m. to complete the series.