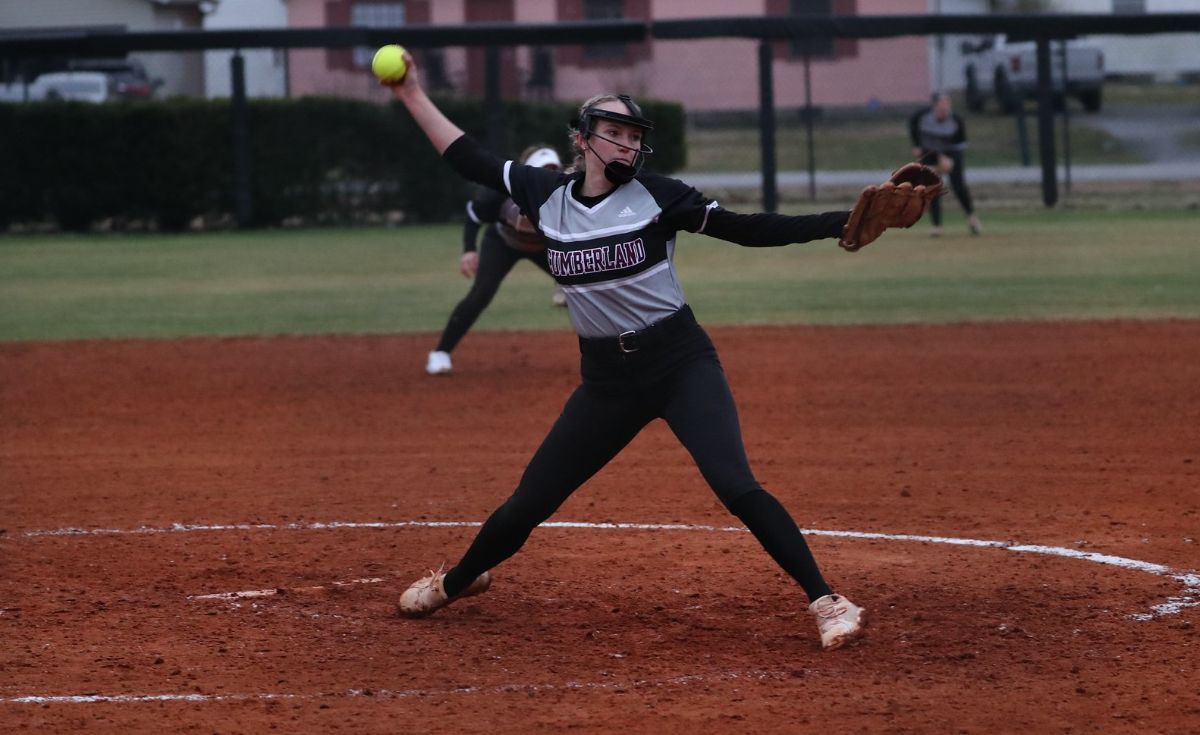 PORTSMOUTH, Ohio--Cumberland split games three and four on the second day of action to split the series with Shawnee State.

In the first game, Cumberland defeated Shawnee State 2-0 as Mariah Clark and Annalee Moore combined to throw a shutout. Moore induced a groundout from Cameryn Davidson to finish off the game.

The pitching was strong on both sides. Phoenix pitchers struck out eight, while Shawnee State pitchers sat down just one, but held CUto two runs scored.

The Phoenix opened up the scoring in the first inning as Madison Koczersut drove in one when she singled in Ashley Evans. Cumberland added an insurance run in the sixth as Ashtyn Blair singled to score Koczersut.

Mariah Clark toed the rubber for Cumberland picking up her second win of the weekend. She allowed two hits and did not give up a run over six innings, striking out eight.

Emma Wargel started the game for Shawnee State. She lasted six innings, allowing five hits and two runs while striking out one and walking zero.  Cassie Schaefer threw one inning out of the bullpen.

Koczersut led Cumberland with two hits in three at bats with one run batted in and one run scored.

In the first inning of the second game, Cumberland got their offense started when an error scored one run.

Shawnee State pulled away for good with two runs in the third inning.  In the third, a sacrifice bunt by Aleeya Adkins scored one run for the Bears and Kylie Ray's sac fly scored another run.

Cassie Schaefer started on the rubber for Shawnee State going three innings, allowing two runs on four hits, striking out one and walking one.

Cumberland University tallied one home run on the day. Mariah Clark put one out in the third inning.

Cumberland's doubleheader on Monday has been canceled due to the incoming weather in the area. That doubleheader with Bryan will be rescheduled for a later date in the season.