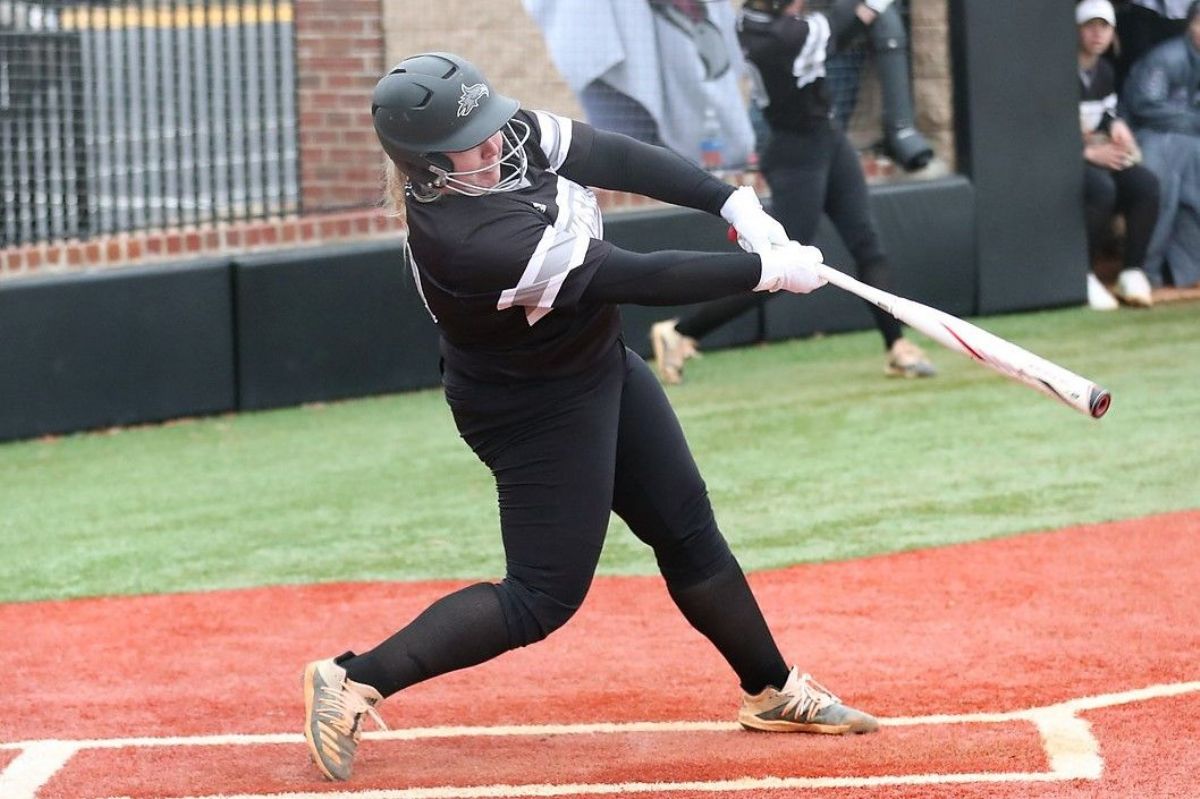 PIKEVILLE, Tenn.--Cumberland softball hit three home runs in game one and pushed across 13 runs in game two for the series win over Pikeville.

Cumberland (11-11, 8-8 MSC) swung the bats well today posting 19 runs on the day. Kenzie France posted two home runs on the day, Mariah Clark picked up a win in the circle and hit one home run, two doubles, and eight runs batted in. Madison Koczersut hit a home run in game one.

Clark threw another gem in the first game. She tossed all seven innings for a complete game giving up one run on six hit while picking up the win.

Pikeville scored first in the second inning as Clark issued a walk to Alexis Roby and then hit Kendall Hillard by a pitch. Roby came in to score on a single by Jamie Pollard for the early lead.

Cumberland responded in the top of the third with two runs as Allie Burleson singled and the Koczersut hit a home run over left-center for all the run support that Clark needed.

France led off the fourth inning with a solo shot to left field to add an insurance run for a 3-1 lead.

In the fifth inning, Burleson singled through the right side and Koczersut doubled to set up a three-run home run by Clark.

Clark did the rest in the circle, shutting down the Bears offense for a 6-1 win in game three.

In game two, the Phoenix struck first in the second inning, France drew a lead off walk and moved to second on a groundout. She came across to score on a double by Abby Peach for a 1-0 lead.

The Phoenix manufactured a run in the third as Ashley Evans singled up the middle to lead off the inning. She moved to second on a groundout and went to third on a wild pitch. Koczersut hit an RBI-groundout to extend the lead to 2-0.

Pikeville answered with two runs in the bottom half of the inning capitalizing on two Cumberland errors to tie the game at 2-2.

In the fifth inning, Dee Dee Dunn got on with a one-out single and Evans bunted for a single. Burleson drove in a run with an RBI single and Koczersut singled to load the bases. Clark unloaded the bases with a three run double and France followed it with her second home run of the day for six runs on the inning and a 8-2 lead.

Peach led off the sixth inning with a double and Dunn and Evans walked to load the bases. Burleson had another RBI on a groundout and Kozcersut reached on a fielder's choice to score another run. Clark hit her second double of the game to bring in two more runs. Ashtyn Blair singled in Clark for a 13-2 lead.

Emily Cooper finished the game out in the sixth throwing all six innings for the run rule complete game. Cooper gave up six hits and one earned run.

The Phoenix will play at Brescia on Tuesday in a doubleheader on the road in Owensboro.