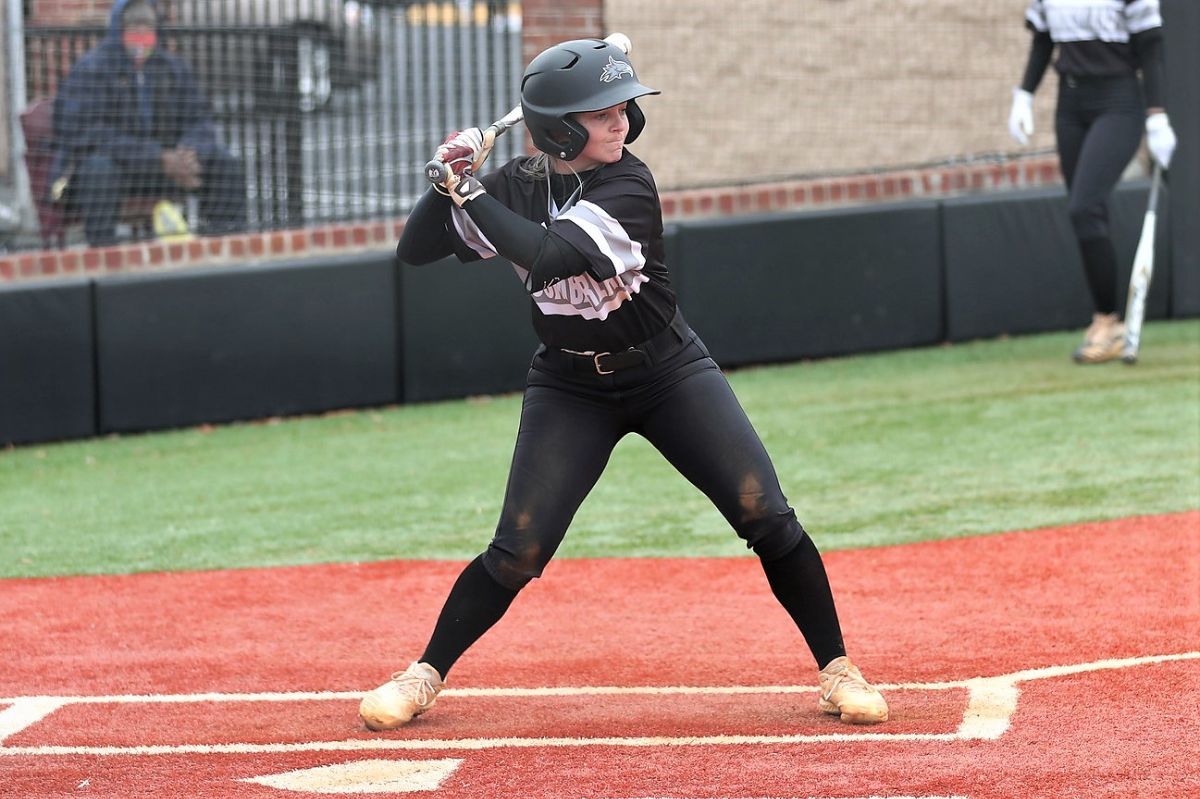 LEBANON, Tenn.--Cumberland softball ran into two really good arms in the circle for No. 3 Freed-Hardeman dropping the first two games to open the up the Mid-South Conference series with the Lady Lions.

In the first game of the series, Freed-Hardeman jumped up on Cumberland in the second inning scoring four runs. Cassie Hayes doubled down the line to lead off the inning. Annalise Jarnagin doubled home Hayes for the first run of the game. A single and a walk loaded the bases for an RBI single for Allie Mitchell through the left side. Kennedy Harris brought in another run on an RBI fielder's choice and Sophie Dunavant single in a run for a 4-0 lead.

Ashley Evans drew a lead off walk in third inning for Cumberland and Allie Burleson singled to left and moved to second on the throw to third. Madison Koczersut singled home two runs for the only two the Phoenix would score in the game.

Mitchell led off the fifth inning with a solo home run over center field. Cassie Hayes and Anna Kate Norton added solo home runs in the seventh for the 7-2 win.

Morgan Crawford threw a complete game allowing two runs on seven hits with 12 strikeouts for the Lady Lions in the win. Mariah Clark took the loss in the game, throwing all seven innings allowing 13 hits, seven runs, six earned and only striking out two batters.

Cumberland could not get the bats rolling in game two as they only picked up four hits in the game. Ashley Evans went 2-for-3 with an RBI while Abbey Peach tallied two hits.

Freed-Hardeman took an early 3-0 lead in the top of the first thanks to four hits and an error. Caitlin Mitchell drove in two of the runs on a single down the left-field line.

The Phoenix threatened to bring the score back in the bottom half of the inning as they put two runners on with a walk and hit batter. Back-to-back foul outs to the third baseman ended the inning before the Phoenix could push a run across.

Both pitchers settled into the game as they cruised to the sixth inning without any more runs crossing the plate. Jarnagin broke the scoreless drought with a home run to center-field giving the Lions a 4-0 lead in the sixth.

The Lions pushed two more runs across with a two-run blast from Caitlin Mitchell to left-center to take a 6-0 lead into the final frame.

Cumberland found themselves with two runners on and two outs in the bottom of the seventh when Evans picked up her second hit of the game to drive in Cumberland’s first run. Unfortunately for the Phoenix, a ground out would end the game as the Phoenix lost 6-1.

The series will continue tomorrow at Billy Dee Ross Stadium and will start at 11:00 a.m.