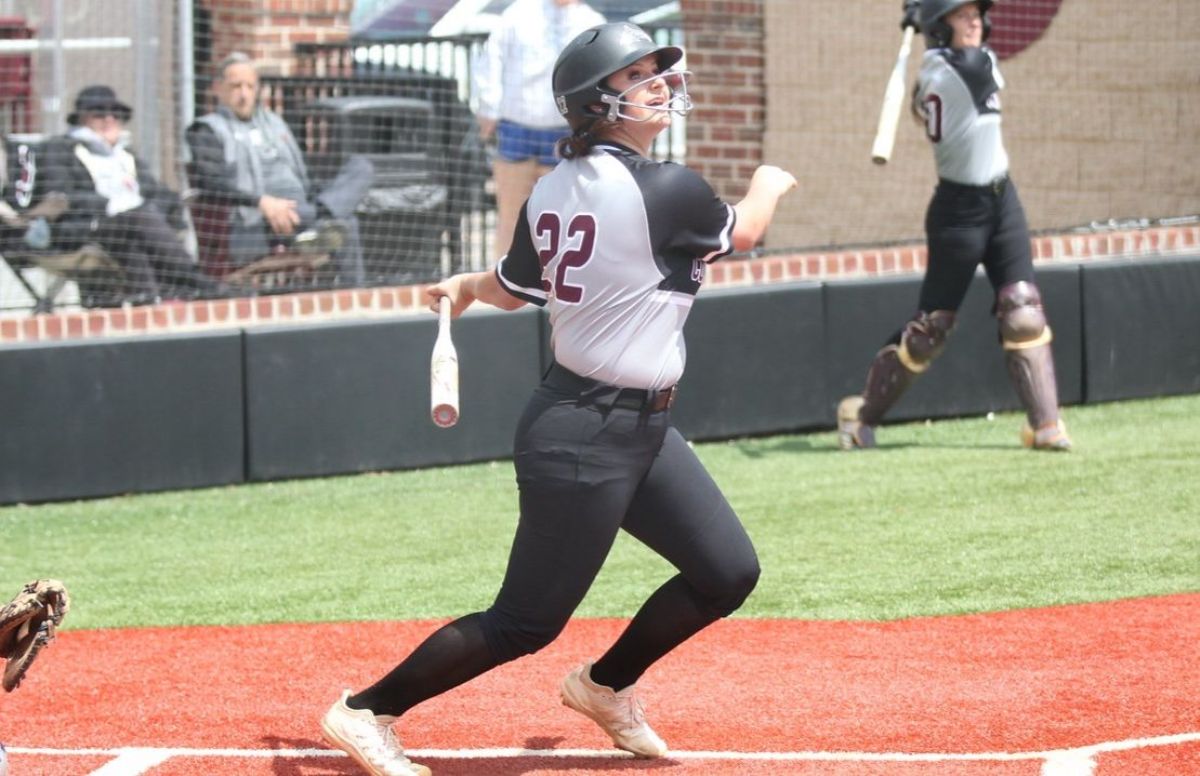 Cumberland struck first early in the game, establishing a 2-0 lead over Lane at the end of the first inning. Allie Burleson and Ashley Evans got on base before Kenzie France stepped up to the plate driving in both runners on a two-RBI double to center. The Phoenix scored again in the second to grow their lead to three after Dee Dee Dunn stole second, allowing Ashtyn Blair to reach home on the throw.

The Dragons scored their only run of the game in the top of the third when Kaylee Stinnett hit an RBI-double to right-center to make the score 3-1. The Dragons held the Phoenix scoreless until the bottom of the fifth, when Ashtyn Blair blasted a single into center field, bringing home Allison Deckard and Madison Koczersut to make the score 5-1. Dee Dee Dunn drove in the final run of the inning on a single to center bringing home Abby Peach to push the Phoenix lead to 6-1 over the Dragons.

Cumberland held that lead throughout the rest of the game, earning pitcher Mariah Clark the victory. Clark tossed all seven innings for the Phoenix and only gave up five hits to go along with two strikeouts in her seventh win of the season.

Cumberland totaled ten hits as a team compared to the five total hits of Lane College. Both teams recorded two errors in the game.
Individually for the Phoenix, Ashtyn Blair had an outstanding day from the batter's box collecting two RBIs to go along with two runs scored. Blair also went a perfect three for three on the day. Kenzie France also had an excellent performance with two hits and two RBIs, while DeeDee Dunn also had two hits and RBI. Ashley Evans, Allie Burleson, and Abby Peach also recorded a hit in the Phoenix victory.

To start the second game of the doubleheader, the Dragons opened up the top of the first with a 1-0 lead after an RBI single by Kela Ray. The Phoenix answered right away in the bottom of the inning after Ashton Whiles drove in Kenzie France on an RBI double.

The Phoenix took the lead the next inning with a five-run rally ignited by a solo home run by Ashtyn Blair. Allie Burleson then stepped up to the plate and hit a single that brought Macy Powell home. Ashton Whiles came up to bat with loaded bases and hit a three-RBI double to left-center field, giving the Phoenix a 6-1 advantage heading to the third. After the Dragons added a run in the top of the fourth, Kenzie France drove in a run in the bottom of the inning to give the Phoenix a 7-2 lead.

Lane College put together a rally in the top of the fifth as the Dragons added three runs to the board, making the score 7-5. The Phoenix did as they had all game and responded with runs of their own. Allie Burleson collected an RBI single down the right side to bring home DeeDee Dunn. Ashton Whiles followed suit with a single to center field bringing home Ashley Evans, pushing the Phoenix lead to 9-5 heading to the sixth. The Phoenix held on through the one and a half innings to top the Dragons 9-5 ad sweep the doubleheader.

Emily Cooper earned her fifth win of the season after pitching the full game against the dragons. Cooper struck out three batters and only gave up one earned run throughout the course of the game.

Cumberland put up 18 hits in the victory compared to the seven of Lane College. Every batter in the Phoenix lineup recorded at least one hit in the game. Leading the way for CU was Ashton While, who went a perfect four for four from behind the plate with five RBIs. DeeDee Dunn and Ashley Evans had great games as well, with three hits apiece. Kenzie France and Allie Burleson both recorded two hits in the game and each recorded RBIs with two and one, respectively.

Cumberland softball hits the road this weekend for a Mid-South Conference matchup against Bethel University with doubleheaders on Friday and Saturday.