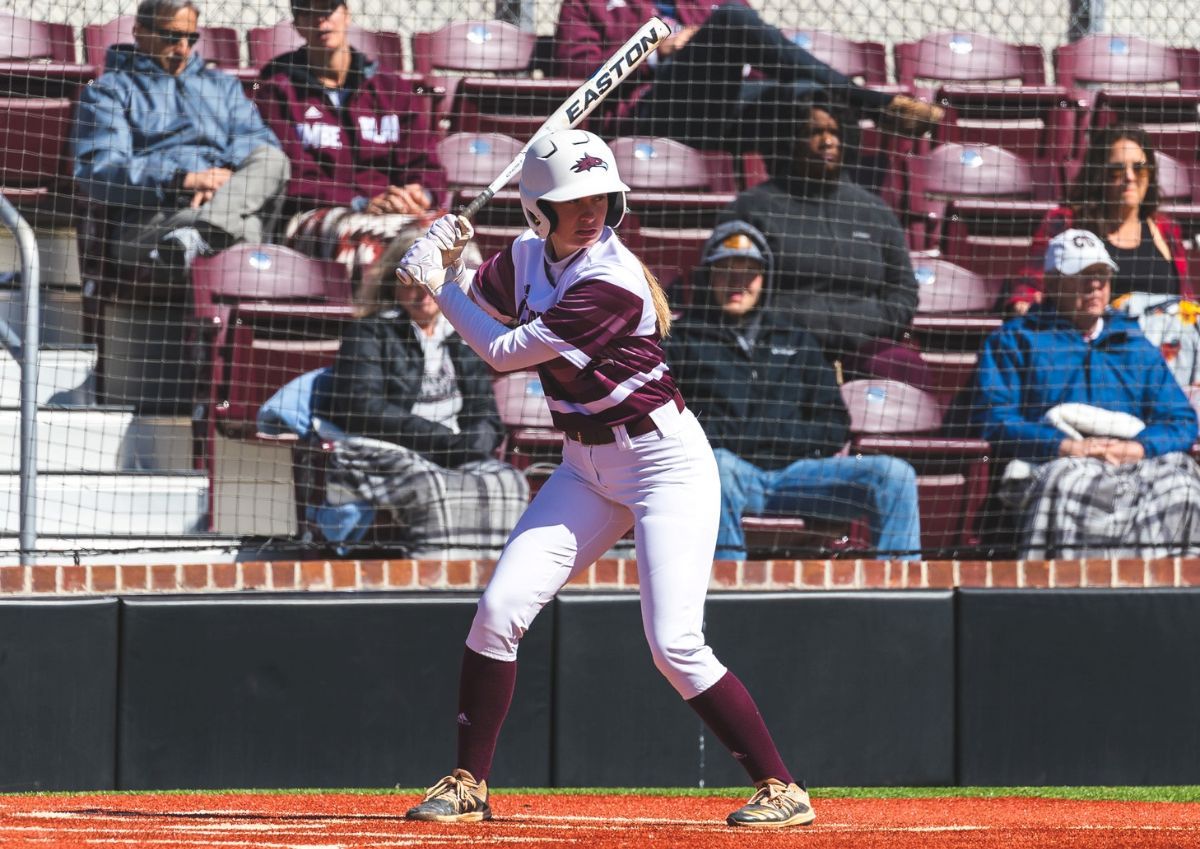 MCKENZIE, Tenn.-- Cumberland Softball (16-16, 11-13 MSC) split their second doubleheader with the Bethel Wildcats (18-14, 10-8 MSC) on the road on Saturday. With the 3-1 win in game two, Cumberland claimed their second conference series victory this season and got back to a .500 record overall.

From the beginning of the game on, Bethel pitching kept the Phoenix bats from getting them in the game.

Cumberland's best chance to score came in the top of the second when Ashtyn Blair and Madison Koczersut hit singles to get on base with one out. The Wildcats got out of the game and held the Phoenix scoreless heading to the bottom of the second.

The first run of the game came in the bottom of the third when Maria Murdaugh hit a single to bring in Hunt to claim a 1-0 lead. Gillian Grahn stepped up to the plate for the Wildcats with one runner on and hit a home run to give the Wildcats a 3-0 lead to end the third.

In the sixth inning, Bethel added two runs to their total on a two-RBI double by Leah Beasley bringing the game to its final score of 5-0.
Mariah Clark is credited with the loss in the game after pitching all six innings, giving up five earned runs, and striking out five batters.

DeeDee Dunn provided the most offense for the Phoenix with two hits in the effort. Ashton Whiles, Madison Koczersut, Ashtyn Blair, and Abby Peach were the other Phoenix batters who recorded a hit.

After a scoreless first inning in game two, Cumberland broke the seal in the top of the second. Ashtyn Blair hit a two-run home run that brought home Madison Koczersut after she reached on a fielder's choice.

The Phoenix held a 2-0 lead until the bottom of the fourth when Kalani Kuroda reached first on a throwing error by the shortstop, and Kayla Gillespi scored on the error. Ashtyn Blair collected her third RBI of the game when she grounded out with two runners on base, bringing Hunter Elwood home to lead 3-1 in the bottom of the sixth.

Cumberland held on the final two innings to win the game 3-1. Emily Cooper earned the win in the circle after pitching a complete game while only allowing four hits and giving up one earned run. Cooper struck out two batters and walked one in the outing.

Ashley Evans went three for four from the plate in the game, leading the Phoenix offensively. Ashtyn Blair led the team in RBIs with three and one hit coming on the two-run home run. Ashton Whiles, Mariah Clark, and Abby Peach recorded the other four hits for the Phoenix.

Cumberland softball stays on the road to take on Bryan College in a doubleheader on Monday with the first game starting at 4 p.m.