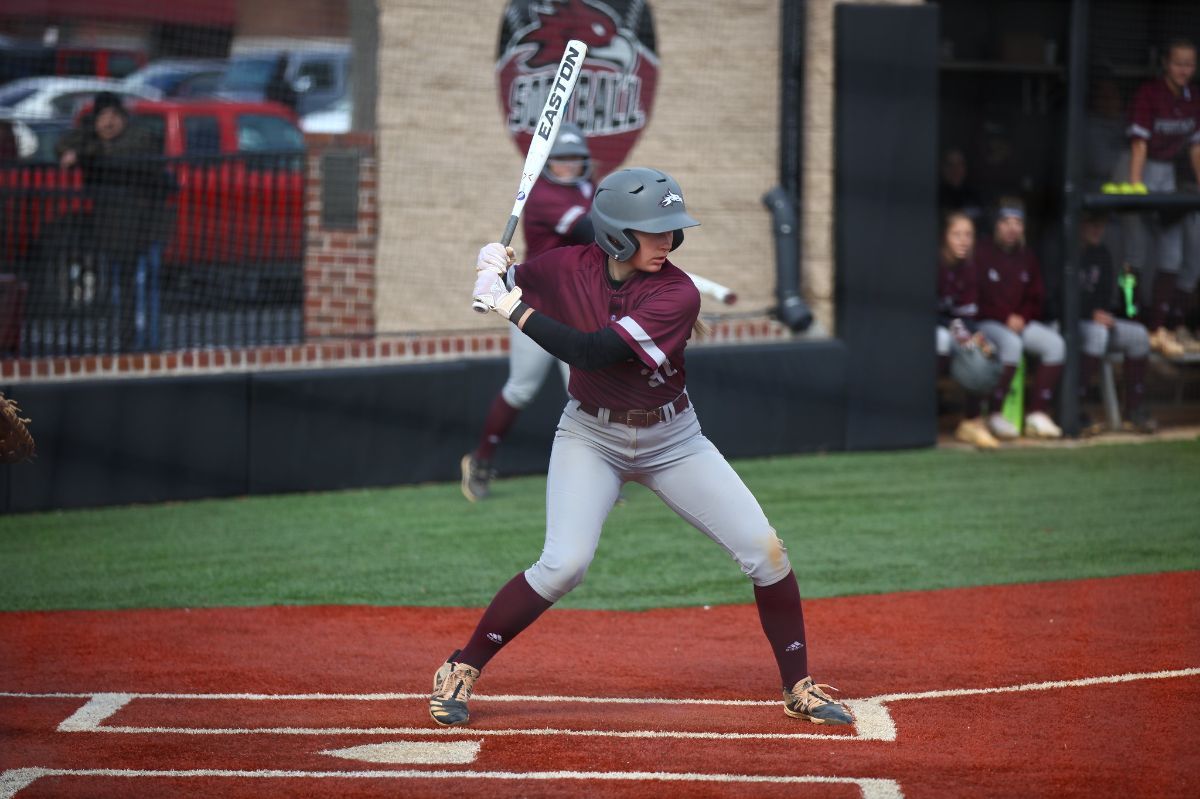 The Blue Raiders struck first in the top of the first inning after back-to-back singles set up a bases-clearing double to give them a 2-0 lead.

Mariah Clark had a very quick three up, three down inning in the top of the second where she picked up two strikeouts and a flyout. Unfortunately, a two-out error led to another two-run inning in the third to push the Blue Raiders' lead to 4-0.

Lindsey Wilson continued to stretch their lead over the Phoenix after Ellie Derrick hit a bases-loaded single to drive in one run. Two more runs came around to score in the fifth inning due to a Phoenix throwing error to bring the score to 7-0.

Kaitlin Higgins came in to pitch in relief for the Phoenix in the top of the sixth inning and shut Lindsey Wilson's bats down. Higgins retired six straight hitters in the final two innings but Cumberland could not get the bats rolling as they went down in order in the seventh to lose 7-0.

Cumberland had a great scoring opportunity in the bottom of the first after getting runners on second and third with nobody out. The Phoenix caught a tough break on the next play as Ashley Evans was called out at the plate on a beautiful slide. The umpire ruled that Evans did not touch home plate resulting in a 1-3-2 double play.

Lindsey Wilson took advantage of the momentum in the second by pushing a run across on an RBI double by Elizabeth Funk. The Blue Raiders added another run in the top of the third inning on a two-out single to give them a 2-0 lead.

The Blue Raiders added an insurance run in the fifth off of a solo home run to left field by Derrick. Derrick was not done there, she capped off a three-run inning in the sixth with her second home run of the game.

The Phoenix got on the board in the bottom half of the sixth after Blair sent a double into the left-center gap to make it a 6-1 game. Cumberland was unable to put together a rally in the seventh as they fell 6-1 in game two.

Cumberland has a ten-day layoff until their next game which will take place at home Wednesday, April 20 against Union College.