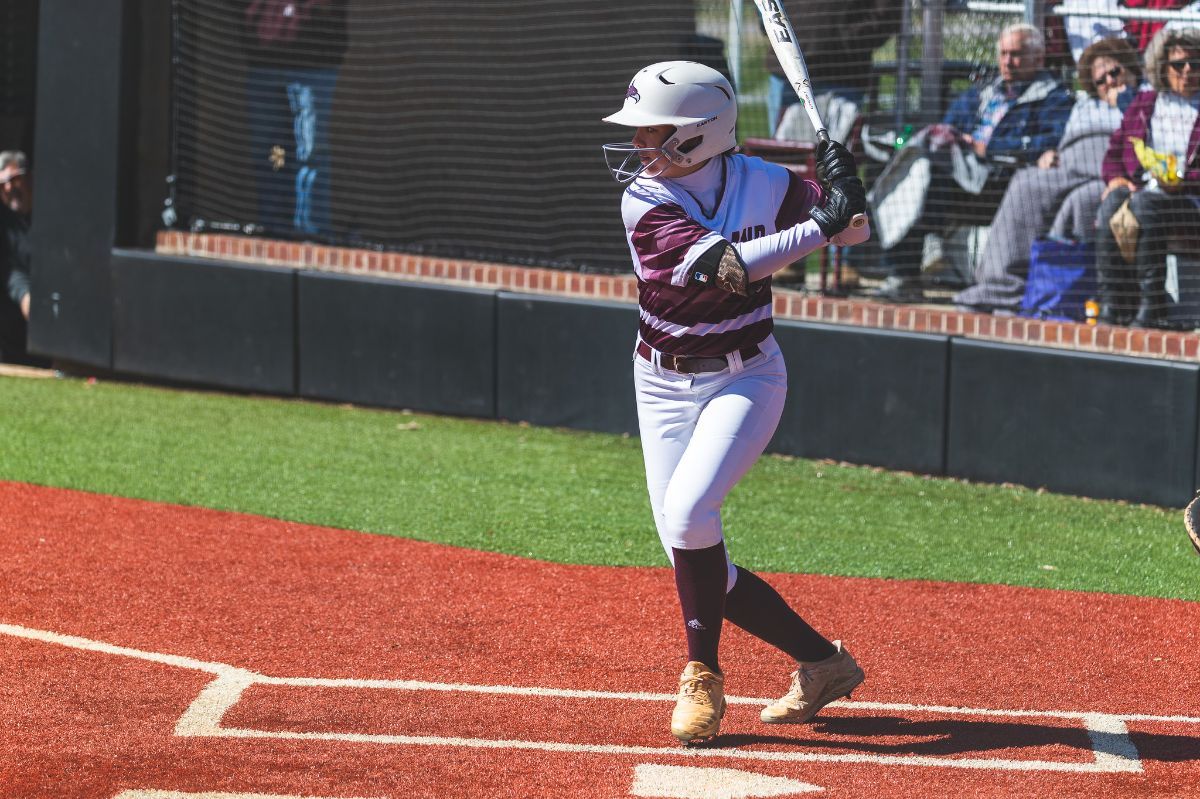 Mariah Clark got off to a hot start in the circle, pitching three hitless innings to begin the game. The Phoenix rallied off of her efforts in the top of the fourth when they found themselves with bases loaded and one out. Ashley Evans stepped into the box next and beat out an infield single to second base, bringing in the first two runs of the game.

Clark continued to breeze in the circle until the fifth inning when the Firehawks threatened to score. Tennessee Southern had a runner on first base with two outs when Hayley Parrott ripped a double to left field but the Phoenix flashed their leather on a relay play to gun out the runner at the plate for the final out of the inning.

Abbey Peach led off the top of the sixth with a double to left field and advanced to third on a single from DeeDee Dunn. Ashton Whiles helped extend Cumberland's lead later in the inning on a sacrifice fly to center field for a 3-0 lead.

The Phoenix cruised the rest of the way thanks to Clark's dominant performance in the circle to earn the 3-0 win in game one. Clark pitched a complete game shutout while only allowing two hits and surrendering three walks.

Evans led the way offensively in a three-for-four day at the plate with an RBI. Dunn and Peach picked up two hits apiece in a game where Cumberland tallied nine total hits.

Allie Burleson produced a leadoff single and advanced to second on a passed ball to start the top of the fourth inning. Burleson advanced to third on a ground ball and eventually scored on a two-out fielding error by Pena to cut the deficit to 7-1.

Unfortunately for the Phoenix, Tennessee Southern was not finished as they poured on five more runs in the fourth inning to take a 12-1 advantage heading into the fifth inning. With two outs in the fifth inning, Dunn walked and Evans singled but a ground ball fielder's choice ultimately ended the game in a 12-1 run rule.

Emily Cooper pitched 3.2 innings in her start while allowing ten hits and five earned runs. Burleson and Evans picked up the only two hits for the Phoenix.

The Phoenix will be back in action tomorrow for the series finale starting at 1:00 p.m. to close out the regular season.